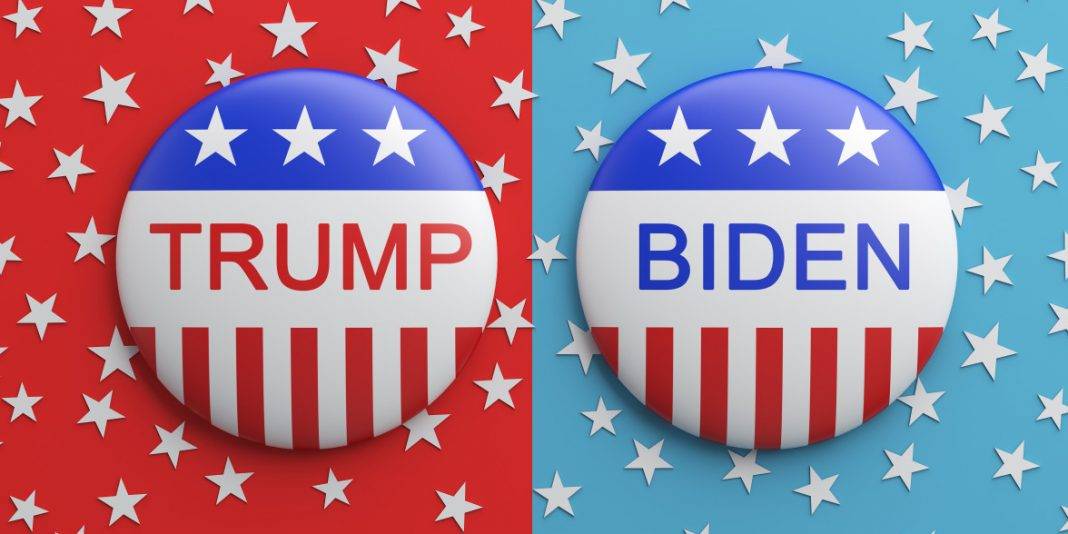 The bets placed on the presidential candidates in the US election through bookmakers has become a trendy topic in the gambling community.

Many gambling operators offered the opportunity to bet on electoral candidates. The odds were different, but Biden appeared the most popular, according to the majority of bookmakers.

Online bookmakers operators owned by the iPoker network are no exception. Many of them already started paying out cash prizes to the winners, without waiting for the official announcement of the results.

Thus, bookmakers such as William Hill, Betfred, and Bet365 have already paid out cash prizes to winners, based on the preliminary results announced in the media. The Australian Sportsbet bookmaker has already declared Joe Biden the race winner and paid out $ 23 million in winnings to players who bet on the Democratic candidate.

However, Betfair, Coral, and Ladbrokes are not in a hurry with the payments, citing that there were no official results yet, as some problems with the votes recounting took place.

“We have to wait for clarity on the current elections, recounts, and any potential legal issues. We will pay out the prize money as soon as the result is officially confirmed, ”said a representative of Betfair.

The results of the US election might significantly impact the gambling industry. The gambling society is already discussing the large bets made in the past election. For instance, a British businessman made a massive bet of $5,000,000 on Trump’s victory in the presidential elections. This rate has already become the largest in the history of politics.

An unknown British citizen staked $ 1.29 million on Biden’s victory in the US presidential election

A British citizen staked $1.29 million on Biden’s victory, and it is now the third-largest bet placed and registered by the world’s largest online bookmaker Betfair. According to the US gambling law, American players are not allowed to make legal bets on elections. However, British citizens are not limited by this ban, and the number of bets on elections in the United Kingdom has proliferated.

The identity of the player who placed the bet on October 29 is still unknown, and through his prediction, he will make a profit of 540 thousand pounds ($696,170).

The £ 1.1 million bet placed on the tennis player Rafael Nadal at the 2010 French Open was formally the third-largest bet in betfair.

All ten of the largest bets in the history of the bookmaker turned out to be winning.

Betfair estimated the total betting on the US presidential election equal to £400 million – a double amount wagered in 2016. Before that, Betfair’s biggest political bet was £555,000 which was placed on Trump’s victory in 2016. The bet took place after the closure of polling stations but before the results were announced.

Terms and Conditions apply.
This offer is only for new customers who are at least 18 years old.
If you need some help with yor gambling pattern and if you feel
that something goes wrong, please visit begambleaware.com
By Marina Taylor|2020-11-13T12:14:48+01:00November 13th, 2020|