Home » Billionaire Poker Player Detained For Growing Marijuana
Previous Next
November 18, 2019
Billionaire Poker Player Detained For Growing Marijuana
Author:
Marina Taylor
Hi, I am the content manager of YourPokerDream community, which is dedicated to enlightening all the important aspects of the poker game.
The main purpose of the site is to keep you up to date with the industry and provide you favorable conditions for a successful game. 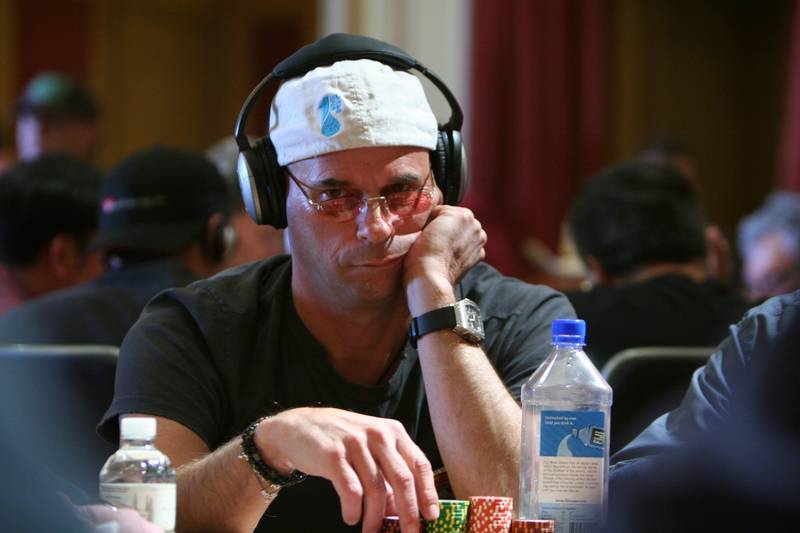 As reported by ABC News, a Canadian poker enthusiast was detained by the Polynesian police for a detailed questioning about his marijuana addiction.

Colleagues from his own company also confirmed that he was held in Tahiti and investigated for alleged complicity in cultivation, possession, and use of cannabis. However, the testimony was accompanied by the information that Laliberte used marijuana for medical purposes only.

Some time ago, the poker enthusiast was noticed for growing marijuana at his estate in Nuketepipi, a tiny atoll in French Polynesia. According to the local laws, growing cannabis is forbidden, no matter the purposes.

As a result, Guy Laliberte, who is also famous as the founder of the One Drop Foundation, was released on Wednesday without being charged. According to reports, Guy himself denied any rumors that would associate him with the sale or trafficking of illegal substances.

Laliberte founded One Drop in 2007 to help poverty-stricken areas of the world gain access to clean water. The foundation implemented its goal, mostly in Central America, India, and West Africa. 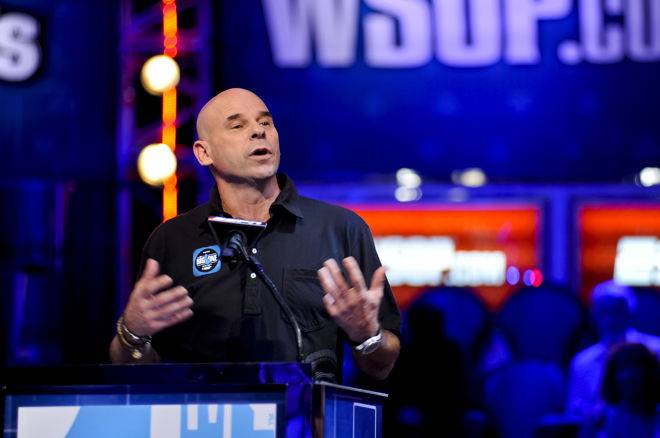 In 2011, Laliberte collaborated with Caesars Entertainment to hold poker tournaments that would help the foundation achieve its goals. At the 2012 World Series of Poker, the first $1,000,000 buy-in Big One for One Drop was held.

The champion of the event was Antonio Esfandiari, who won $18.3 million. In total, the tournament gained more than $10 million, which were distributed for the foundation’s primary goals. Laliberte took part in the tournament and finished fifth. The score represents the bulk of his $2.53 million in tournament earnings.

It is essential to know that Laliberte was a regular player in some of the most significant poker events competing in no-limit Texas Hold’em variants. Later, it was confirmed that Laliberte lost $35 million struggling against the best poker players in the world.

Terms and Conditions apply.
This offer is only for new customers who are at least 18 years old.
If you need some help with yor gambling pattern and if you feel
that something goes wrong, please visit begambleaware.com
By Marina Taylor|2019-11-18T15:00:41+01:00November 18th, 2019|