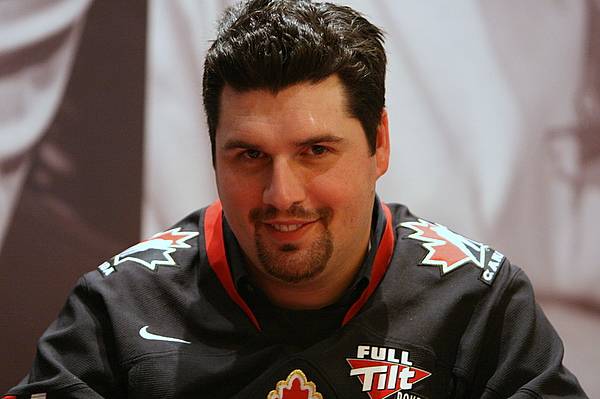 A former Canadian high stakes poker player has been reported missing and members of the poker community are passing the word online in the hopes of tracking him down.

Brad Booth went missing on July 13 after leaving his home in Reno, Nevada to go on a brief camping trip according to his roommate. The 43-year-old professional poker player only had a few days worth of supplies with him when he left in his Toyota Tacoma pick-up truck from the Grand Sierra Resort.

Brad Booth's friends are very worried for him, he was last seen in Reno July 13 when he told his roommate he was going camping, attached is MP report

While no longer a regular on the high stakes poker series, during the TV poker boom of the early 2000s, Brad was a regular on High Stakes Poker and Poker After Dark mixing it up with tops pros from around the world. His second-place finish to Patrick Antonius during Poker After Dark’s “International Week” was the longest-lasting heads-up match and made for great and entertaining TV.

Started small and grew to be one of the biggest

His poker career began playing games in small towns in Canada’s Far North earning himself the nickname “Yukon” and where he once commented that he hadn’t taken a day off poker in over three years. Having transitioned later to online poker, he was known to be found at the highest limits available.

Never one to be afraid of the pros, Brad’s most famous hand was versus the legendary Phil Ivey where he check-raised Ivey’s $23k bet with pocket kings. Brad shoved for $1 million dollars getting Ivey to fold a much better hand with only the audience at home realizing he did it with a lowly deuce/four of spades.

Recent years have seen Brad struggle and his reputation in the poker community took a hit after it was found out he had welched on a $28,000 transfer with poker player, Doug Polk.

More details on the missing person case, including a picture of Brad, can be found here and anyone with information is asked to reach out to help bring him home.

Terms and Conditions apply.
This offer is only for new customers who are at least 18 years old.
If you need some help with yor gambling pattern and if you feel
that something goes wrong, please visit begambleaware.com
By Kitch|2020-08-07T10:18:57+02:00August 7th, 2020|