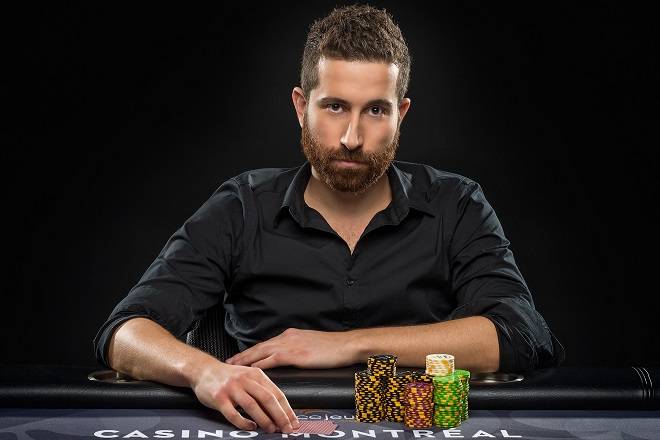 The Canadian Poker Pro Jonathan Duhamel, a World Series of Poker Champion in 2010, got up to $18.2 million in live tournament earning throughout his career but says poker is a game of luck to avoid tax payment from the Canadian government.

A report from The Canadian magazine said that tax authorities are eyeing $1.2 million in back taxes from Duhamel. Many poker players from Canada can keep their earnings because Canadian tax laws don’t collect taxes from luck games.

The Canada Revenue Agency mentioned that Duhamel had a sponsorship with PokerStars, worth $1 million. According to the Agency, the sponsorship deal also consisted of $480,000 in cash and $520,000 in tournament buy-ins. The Agency also cited how Duhamel operated as a business: He had an agent since 2010, his hedging operation (also referred to as swapping action with other poker players), and the fact that poker was his primary source of income besides other investments that he had.

Furthermore, the Canada Revenue Agency also pointed a few angles in the argument. They said Duhamel really behaves like a businessman when he plays poker at the tables. He refers to himself as a professional poker player and always looking for new ways to get strategies.

Other Notes of Interest

There is more to the dispute. The report from The Canadian also provided some clues into the life and finances of the Duhamel. For example, the WSOP champion swaps cost him about $4.1 million of the $8.9 million he won when being crowned world champion in 2010.

There are also some contradictions between his alleged revenues in these years and the cashes credited by Hendon Mob.

What is Duhamel’s success rate when his case hits the court in March next year, assuming there is no formal agreement between him and the Agency? To combat the charges made against him, Duhamel needs to downplay his skill advantage and claim his success was all down to luck.

According to reports, Duhamel said that his $8.9 million scores were as a result of chance. Definitely, this might be true because his skill level is above every average player, but he needed the luck to ensure cards fall his way to win that event.

Duhamel has also stated that he never had any formal training to know how to play poker; neither did he use any system to influence the odds to his favour. He also said that his sponsorship with PokerStars was due to his main event victory, which was also by chance.

Duhamel’s case is scheduled for hearing in court in March of 2021. Time will tell if his argument will pay off.

The last changes of the page “Canadian Poker Pro Argues Against Conventional Poker Wisdom to Avoid Tax Payment” was made by Lawrence Damilola on October 31, 2020