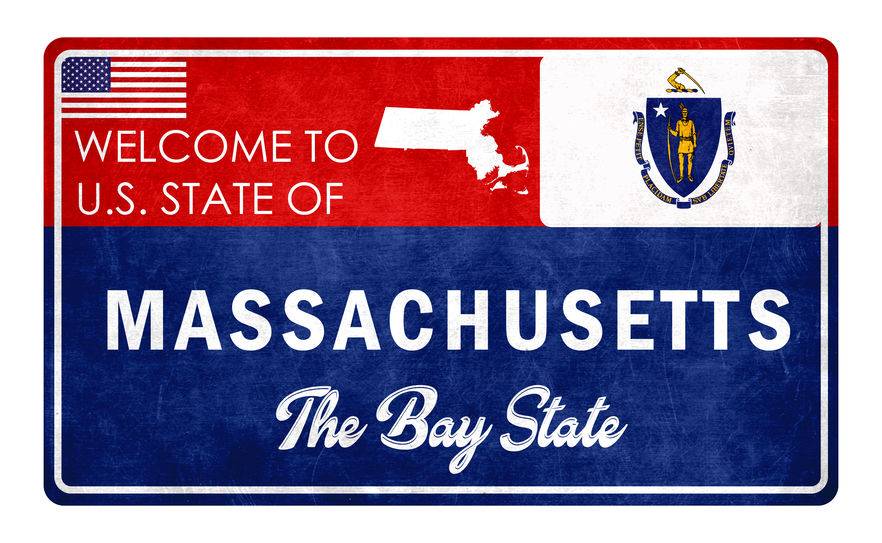 In Massachusetts, Casino operators have asked lawmakers in the state to give them control over the sports betting market that will be launched soon.

The legal sports betting market in the state could rake in millions of tax revenue into Massachusetts’s coffers. Nevertheless, the prospect of sports betting bill in the state, whether as a standalone bill or incorporated into another legislation, still looks like a tossup, but there is a high possibility that the lawmakers will pass the bill.

Last month, Executives from Plainridge Park Casino and Encore Boston Harbor suggested to lawmakers in Massachusetts that since they are the ones who have financed the gambling market to be where it is today, they should have the ability to take bets on sporting events in person and online.

The  PPC General Manager Lance George and Encore Boston Harbor President Brian Gullbrants wrote in a joint letter: “Those that make actual investments in Massachusetts, assume legitimate risk, and incur costs to provide a service or benefit in the Commonwealth should be enfranchised under this legislation. Conversely, automatic windfalls to industries or interests which assume no new costs, risks or obligations as a result of this type of expansion are not only harmful to the gaming industry’s interests but even more so to overall public interest.”

The Executives went to say that every licensee should be given permission to collaborate with online sportsbooks. Still, they didn’t say those who operate online should be granted the license in the joint letter. They panicked about the fact that if those books were given permission and could enter the market without any collaborations, then the risks assumed to build a strong brick-and-mortar industry would be undervalued.

They also proposed that the Gambling Commission grant the fourth license to an online sportsbook in the state. The casino operators’ statement was referring to Boston-based DraftKings, which is currently one of the best online sportsbooks in the United States.

PPC and Encore offered a warning to Massachusetts lawmakers if they considering leaving sports gambling until a future session. They said that neighboring states are adopting sports betting, and sooner or later, they may tap into the revenues made from casinos in Massachusetts if lawmakers don’t act faster.

George and Gullbrants wrote: “Sports wagering expansion by our neighboring states substantially affects the competitive posture of the gaming industry here in the Commonwealth and places us at a strong disadvantage, with Massachusetts jobs, revenues and economic activity at stake. It is imperative that sports wagering expansion in the Commonwealth be done responsibly, with consideration of the framework in place in the existing 22 states that currently allow for legalized sports betting.”

They also added that “A robust brick and mortar gaming industry is just beginning to emerge in Massachusetts. As previously noted, its viability is affected by neighboring state competitive advantages. The public interest, and the jobs and taxes that our facilities support, depends upon a sensible regulatory approach.”

It is essential to know that the two Executives in Massachusetts have been asking lawmakers to pass the gambling bill for some time now. Should the market open up with more operators and remote legislation, it would boost Massachusetts up the Wedge Index.

Terms and Conditions apply.
This offer is only for new customers who are at least 18 years old.
If you need some help with yor gambling pattern and if you feel
that something goes wrong, please visit begambleaware.com
By Lawrence Damilola|2020-11-14T10:10:19+01:00November 14th, 2020|