Daniel Negreanu Became The Poker Player of the Year By Mistake 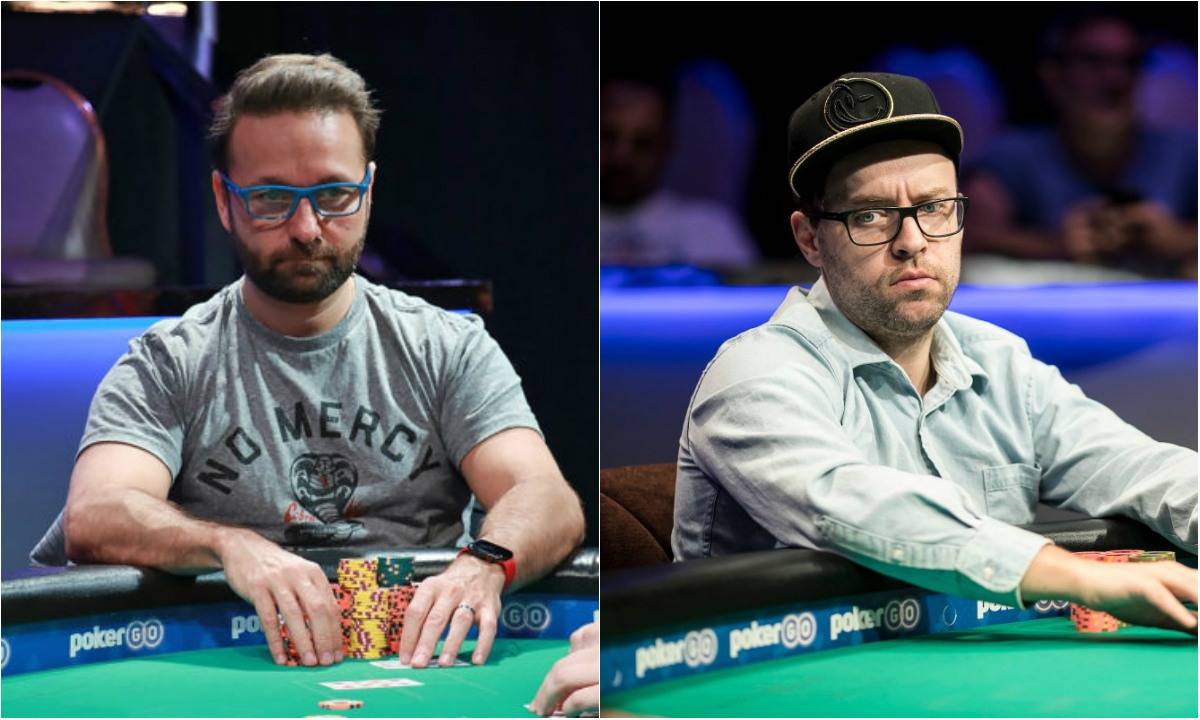 A few days ago, Daniel Negreanu overtook Rozvadov to find out that he is the WSOP poker player of the year, making it the third time he won the award, but he only held it for a few days.

It appeared that the information that gave Negreanu 213.1 points over other players was the wrong one; Alex Elenskiy revealed this through his official Twitter page.

The mistake was later clarified by WSOP after an epic turn of events to crown Robert Campbell as the 2019 WSOP player of the year. Negreanu’s final score was confirmed, and indeed there was an error made.

The mistake relates to Negreanu being credited in cash in Event #68 $1,000 Online No-Limit Hold’em Championship event where this supposed 36th place finish would have earned him 213.1 Player of the Year points. The result is now an error as Negreanu didn’t finish in the money in that event. Nevertheless, WSOP, on its part, passed a statement on the issue, through its own official Twitter page stating that they made a big error on the POY leaderboard; that after verifying the results and points, Rob Campbell (@SonicJaxx2019) is the 2019 POY. WSOP also apologized for the mistake and congratulated Robert Campbell.

Alex Elenskiy, who first noted the mistake before WSOP, did say: “I first noticed this back in July but I thought it was a temporary error with the payouts and I assumed they would fix it the next day and I completely forgot about it.”

Elenskiy has been going to Las Vegas for many years to cover the World Series of Poker for the GipsyTeam website and he also takes care of a World Series of Poker fantasy freeroll that is based on POY points also added: “Today I remembered this story and I went to see if this was fixed and that’s when I discovered this mistake.”

After seeing the turn of events, Negreanu took the announcement gracefully and congratulated Campbell on His Twitter page: “I will share my thoughts on the WSOP POY situation in a written blog later today. Genuinely happy for @SonicJaxx2019 because I know what it meant to him and frankly, the entire country of Australia! We will share more later…”

Negreanu later gave a more detailed post on his blog; he said: “In the end, I have no regrets. I went out to Rozvadov clear on the goal ahead, strategized to give myself the best chance to end with the most points, and based on what I knew, I accomplished that.”

He also talked on how he will change and modify is play if he’d known about his mistake in the past.

“One obvious example, In the 25k Short Deck event on the bubble I folded QQ to a single raise because I felt the cash and points put me in really good position to win POY,” Negreanu said. “Had I known I was further from the lead than I thought, by 213 points, I would have gone with that hand, and who knows what would have happened from there.”

Unexpectedly, Campbell said, “Just landed in Dubai. So many messages. Let me do some research and put a response together #wsop #poy,” after he got off a plane to find out he had been crown the WSOP player of the year.

Campbell had an impressive year in WSOP. He won two bracelets and made it to six final tables.

Terms and Conditions apply.
This offer is only for new customers who are at least 18 years old.
If you need some help with yor gambling pattern and if you feel
that something goes wrong, please visit begambleaware.com
By Lawrence Damilola|2020-11-29T16:56:59+01:00November 10th, 2019|