Home » Fedor Holz Launches The Pokercode Training Program
Previous Next
January 29, 2020
Fedor Holz Launches The Pokercode Training Program
Author:
Marina Taylor
Hi, I am the content manager of YourPokerDream community, which is dedicated to enlightening all the important aspects of the poker game.
The main purpose of the site is to keep you up to date with the industry and provide you favorable conditions for a successful game. 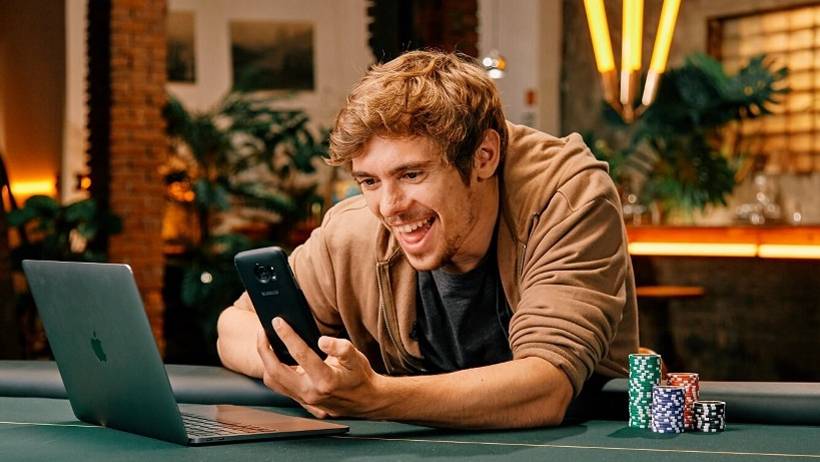 The name Fedor Holz is known to a majority of poker players. The exceptional German player is the most successful German poker player and is one of the 10 top earners in the world that has reached the heights in both online and offline poker, starting from the bottom. Currently, he is on the 8th place on the Poker All-Time Money List with winnings of over $ 32 million.

Holz had been playing the most expensive tournaments at PokerStars for a long time and subsequently entered live poker, where it quickly soared to the top of the All-Time Money List thanks to its crazy 2016. He won the high-roller tournaments one after another, the largest of which was One Drop. After that, the poker pro shared his plans of leaving poker, although this did not happen in fact.

Since then, Fedor began to devote less time to the game and more attention to the media, as well as to all kinds of third-party projects: he gave an interview to Forbes, cooperated with the company which shot a documentary film about his success. At the same time, he joined the partypoker pro team and invested his earnings in e-sports. At the moment, he leads two Projects: Primed Mind and Pokercode.

A few years later, Fedor decided to directly monetize his poker success – he sells a database of 60+ video lectures, which, according to him, is “the best poker course in the world.” The project was called Pokercode.

His main partner is a longtime friend, Matthias Eibinger, who has over $ 10 million earnings both online and offline. He attends major high roller events and shares his poker secrets as a lecturer at Pokercode. 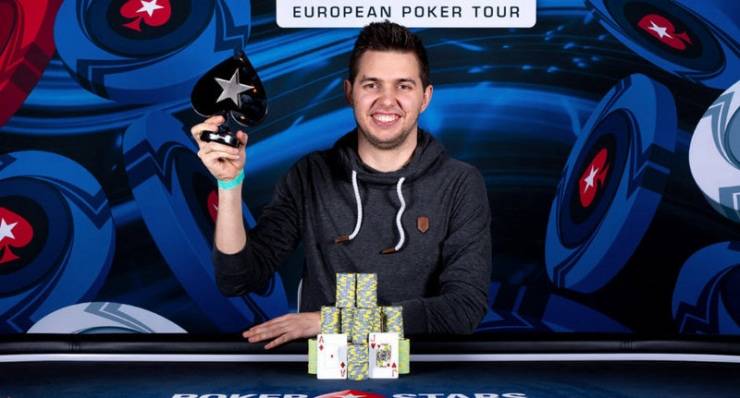 There are some technical aids and programs on the market every day. However, these don’t cost $ 1,549. You have to let it think first. The exclusive video material explains GTO and a lot of thoughts from the professionals that you don’t have as a normal player and have never heard of.

There is no question that Fedor Holz and Matthias Eibinger are among the world’s best poker players, but whether the poker code training program is now the panacea and tool for guaranteed success can be doubted in any case. Certainly, the program and the content will improve your own game and bring it to another level, but whether it is justified to ask for $ 1,549 for that, it is up to the room.

But if you compare it with the prices of a good coach per hour, the pokercode tool is actually a bargain.  You be the judge:

If you have any experience with the training program from Fedor Holz, or know someone who has already worked with pokercode, we would be happy to receive your feedback.

Terms and Conditions apply.
This offer is only for new customers who are at least 18 years old.
If you need some help with yor gambling pattern and if you feel
that something goes wrong, please visit begambleaware.com
By Marina Taylor|2020-01-29T10:44:37+01:00January 29th, 2020|