Home » Felipe Ramos Joins GG Poker
Previous Next
January 13, 2020
Felipe Ramos Joins GG Poker
Author:
Marina Taylor
Hi, I am the content manager of YourPokerDream community, which is dedicated to enlightening all the important aspects of the poker game.
The main purpose of the site is to keep you up to date with the industry and provide you favorable conditions for a successful game.

Felipe Ramos has become the latest pro to join GGPoker

Felipe “Mojave” Ramos is one of the best Brazilian players who has accumulated $2,600,000 in total during the live events and more than $ 700,000 in online tournaments. Some people even considered him the best tournament player in South America. Felipe represented the PokerStars team for 2 and a half years until he left the industry leader in early 2018.

Felipe has built an impressive career in a short time in the crucial mental element of the sport. His trademark hashtag #pokerlifestyle has not only introduced new players to poker but influenced his peers to rethink and improve their own mental strategy as well as the lifestyle.

Felipe will assist GGPoker players to bringing their own poker game to the next level.

Join Felipe “Mojave” Ramos at the GGPoker tables right now to develop your own successful playing style as well as to sharpen your poker skills. 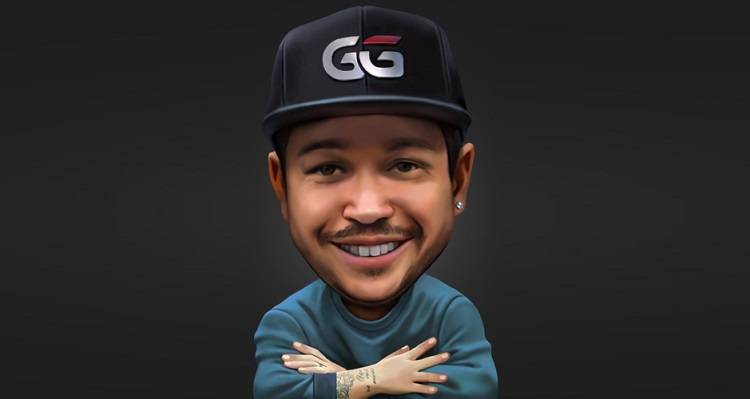 Online poker operator GGPoker is one of the skins of the rapidly growing GGNetwork. Offering the high quality service along with the impressive rackeback deals, this poker network gained the mass popularity in a short term leaving behind industry giant partypoker by the number of players. GGNetwork provides one of the softest playing pool thanks to the big amount of fish from Asian countries. The main reasons and secrets of the fast-gained popularity of the network are revealed in our article: Asian Networks: real profit or just a new poker trend.

Choose one of our three gg partner sites and benefit from our exclusive promotions and Rakeback Deals; join the world of the GG network, whether with your PC, laptop, Mac or smartphone.

Terms and Conditions apply.
This offer is only for new customers who are at least 18 years old.
If you need some help with yor gambling pattern and if you feel
that something goes wrong, please visit begambleaware.com
By Marina Taylor|2020-01-13T12:05:15+01:00January 13th, 2020|