Home » GG Poker Network to Ruffle $700,000 In January
Previous Next
December 28, 2019
GG Poker Network to Ruffle $700,000 In January
Author:
Marina Taylor
Hi, I am the content manager of YourPokerDream community, which is dedicated to enlightening all the important aspects of the poker game.
The main purpose of the site is to keep you up to date with the industry and provide you favorable conditions for a successful game. 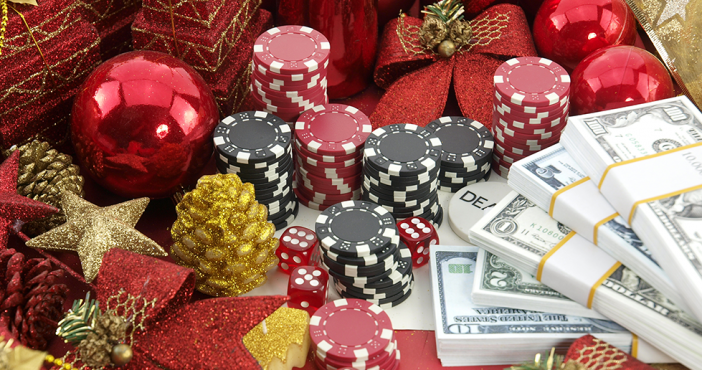 There are three fantastic cash games promos in GG Poker Network that will take place In January 2020.  All the participants will share $700,000 of January guaranteed prize pool

Rake racing enthusiasts will get the opportunity to take part in Short-Deck and Rush & Cash. For those who would like to play push-fold cash games, an All-In or Fold promotion has been created. The game at the cash tables will be conducted at different limits.

Rush & Cash games are played in a usual hold`em format. However, a player has the opportunity to click on the Quick Fold button to move to the new poker table automatically.

During the Rush & Cash promotion, a $375,000 prize pool will be raffled off. The sum of $75,000 will be shared by players according to the five weekly leaderboards. Points will be awarded to players for each hand.

The Short-Deck Hand Race rake will take place at the short-deck hold’em cash tables in the form of leaderboards, where a sum of $140,000 will be ruffled.

The total prize pool of $28,000 will be distributed according to the five leaderboards within a month. The Short-Deck Hand Race will be played at 5 different limits depending on the entry fee.

The All-In or Fold Festival is a unique cash game of the GG Network. Its uniqueness lies in the fact that the player has only two options: To go all-in or fold.

About $200,000 will be raffled off at the All-In or Fold Festival as part of the Daily AOF Festival Giveaway freerolls. To receive a promotional ticket, a participant needs to play 200 hands a day in the format of the game. The freeroll prize pool will range from $450 to $3,000 depending on the buy-in size at which the game will be played in the All-In or Fold Festival.

Terms and Conditions apply.
This offer is only for new customers who are at least 18 years old.
If you need some help with yor gambling pattern and if you feel
that something goes wrong, please visit begambleaware.com
By Marina Taylor|2019-12-28T16:58:46+01:00December 28th, 2019|