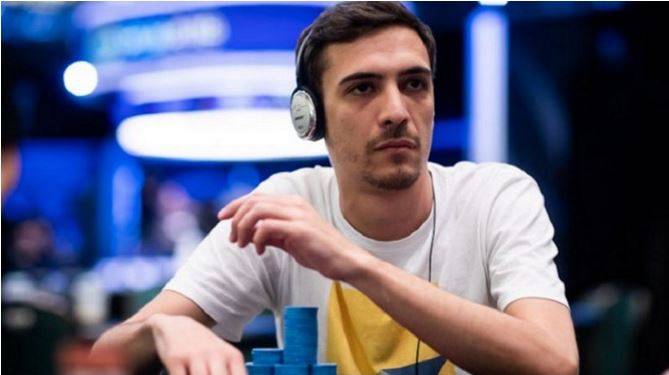 Gianluca Speranza made the impossible after coming back to the Poker championship he won last time to win again. This is the first ever case of winning 2 SCOOP Main Events in a row.

During the final table, Gianluca Speranza won his title during the battle with a player from Belarus identified as “OMGitshunt” who took the second place and more than $900k prize pool. Speranza added $1,028,203 prize pool to the massive $1,133,160 he won almost exactly 12 months ago.

Among the participants of the final table was a player from Canada under the nickname Caecilius – behind him was a famous poker player Nick Pietrangelo.

Terms and Conditions apply.
This offer is only for new customers who are at least 18 years old.
If you need some help with yor gambling pattern and if you feel
that something goes wrong, please visit begambleaware.com
By Marina Taylor|2019-06-03T11:21:02+02:00May 29th, 2019|