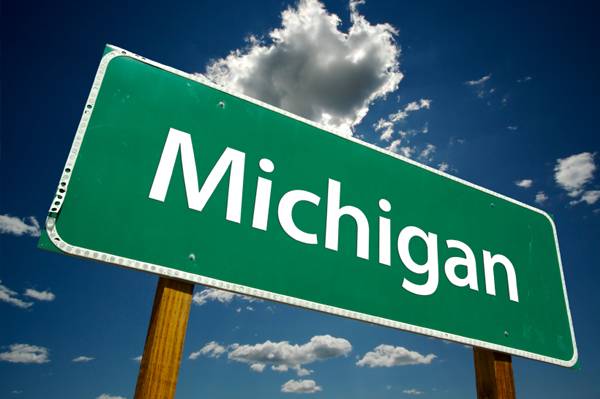 Like Las Vegas, many states in the US are tacking COVID-19, and wearing facemasks is highly compulsory. In Las Vegas, you aren’t allowed to enter Fremont Street stretch without a facemask.

Despite this, the World Series of Poker announced on Friday that it would hold its Main Event online next month, except for two final tables and a heads-up match between the finalists- one player from outside the US and another player from the US.

It is essential to know that the WSOP summer circuit was held this year online. Usually, the circuit attracts thousands of players annually. This year’s Main Event will be held exclusively online, and it will begin with the international field Sunday, Nov. 29, playing on GGPoker.com, and a United States field Sunday, Dec. 13, playing on WSOP.com.

WSOP’s executive Ty Stewart stated why 2020 must produce a world champion. He also said that the Main Event would be slightly different from what it is last year this year as safety measures are top-priority against the current pandemic.

Cash prizes for both the international and domestic tournaments will be paid out differently, and $1 million is at stake for the winner of the heads-up match.

Michigan is one state in the US that has impressed the most in the Main Event in recent years. The state has lots of popular poker players that have won lots of cash prizes, and this year they are looking ahead for the first virtual Main Event. Famous players from Michigan include Joe Cada (won in 2009), Clarkston’s Ryan Riess (won in 2013), and Nic Manion, who made the final table in 2018. It is also essential to know that both Cada and Riess won more than $8 million.

Cada, who is also a four-time WSOP champion, and 32 years of age, said he hadn’t played much ever since he sold his Condo in Canada. He said he’s not thinking too highly of the event, given that there was supposed to be an online Main Event this year. Cada said he wouldn’t be taking part in this year’s event, making it the first time he missed the Main Event since he won.

Riess, who is 30, stated: “it’s better than nothing.” Riess is a live cash player who has had 22 small cashes in the online tournament since the WSOP went virtual amid the COVID-19 pandemic.

He also added: “I love it. Hopefully, we can have a somewhat normal WSOP next summer. Fingers crossed.”

Every player will be tested for COVID-19 before the final tables; anyone tested will be disqualified but receive the minimum final-table payout.

However, this is the 51st year of the Main Event with just Nevada and New Jersey eligible to compete in the United States because of online-poker prohibition throughout most of the country.

Terms and Conditions apply.
This offer is only for new customers who are at least 18 years old.
If you need some help with yor gambling pattern and if you feel
that something goes wrong, please visit begambleaware.com
By Lawrence Damilola|2020-11-15T09:07:10+01:00November 15th, 2020|