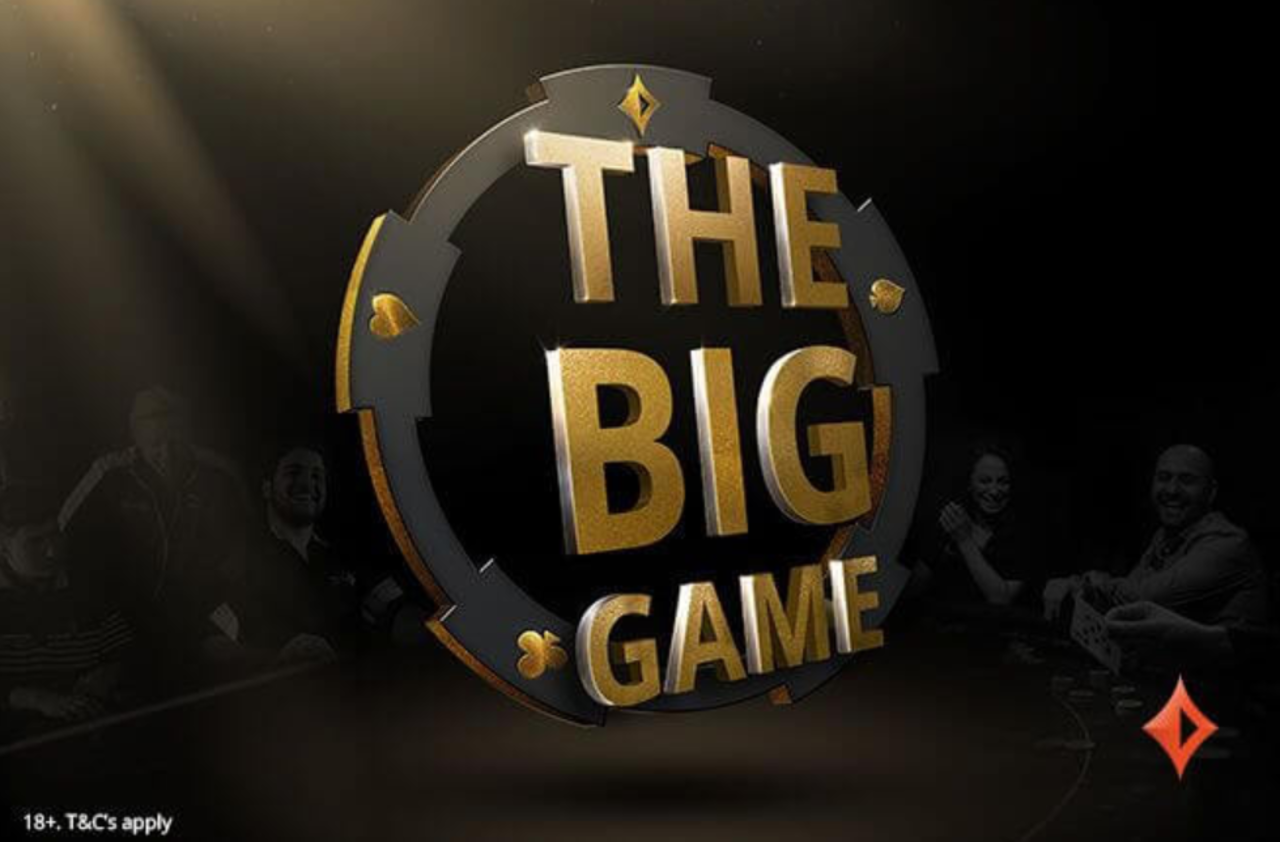 All high rollers are already in the starting blocks and are waiting for the $ 5,200 buy in party poker big game. and good news for all players who do not want to pay the 5.200$ buy in, because at Party Poker and Bwin you can qualify for just $1.10$. There are several satellite tournaments running every day, giving players the chance to make their way to the main event.

The tournaments will be played every day until the 26th of January at the times indicated below, plus there will be two additional Phase 1 satellites on January 27 at 13:00 and 16:00.

So do not waste time and join the tables!

Terms and Conditions apply.
This offer is only for new customers who are at least 18 years old.
If you need some help with yor gambling pattern and if you feel
that something goes wrong, please visit begambleaware.com
By Lawrence Damilola|2019-06-03T14:18:23+02:00January 21st, 2019|