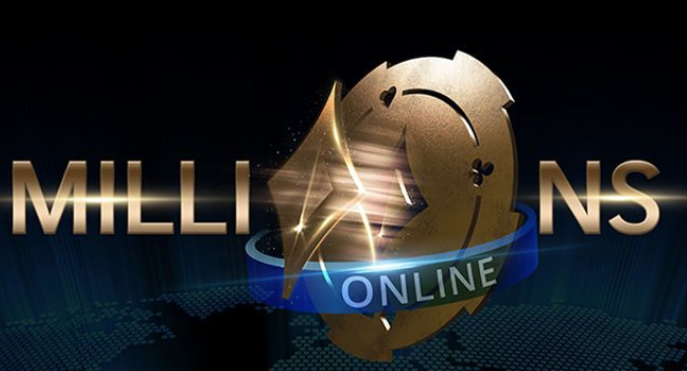 After partypoker broke a record for the biggest tournament in online poker history, the MILLIONS online tournament is back with another highly ambitious prize pool of $20 million.

The MILLIONS Online tournament is going to be available on 24th of November and it will carry on until the 4th of December. Since the tournament is scheduled for twelve days, there will be multiple day 1s  like last year. Buy-ins and other details are yet to be announced, but it is possible that the buy-in will be doubled this year.

In January, when announcing the schedule for its MILLIONS live tour in 2019, the organizers stated that the all MILLIONS tournaments, including the online version, will receive a new buy-in of 10,000 in local currency. As a result of this announcement, the MILLIONS Online tournament is likely to have a buy-in of $10,300 this year.

“Our biggest single online tournament is back with a massive prize pool of $ 20 million!” was announced at Partypoker website, but the event still has to be announced.

Last year’s MILLIONS Online broke records and surpassed the original warranty by nearly $2 million. This year, it is going to be even better with more action at the tables.

The MILLIONS Online was held for the first time in December 2017. During that time, the tournament had a guarantee of only 5 million US dollars. Each of 1047 participants was counted to make it to the largest Partypoker online tournament ever. The following year, Partypoker increased the guarantee to an unbelievable $20 million. Never before in the history of online poker has there been guaranteed prize money of this magnitude for an online tournament.

Despite a $20 million eight-digit guarantee, the actual prize pool exceeded that amount by almost 10%, making it the largest online poker tournament in history.

Partypoker is set to repeat its success from last year and maybe break a new record. Partypoker is currently running its flagship online line with Powerfest, which has been running since Sunday. It guarantees a total of 30 million US dollars and offers some highlights!

Terms and Conditions apply.
This offer is only for new customers who are at least 18 years old.
If you need some help with yor gambling pattern and if you feel
that something goes wrong, please visit begambleaware.com
By Lawrence Damilola|2019-06-03T12:49:33+02:00April 6th, 2019|