One more state in the U.S legalized online gaming and poker 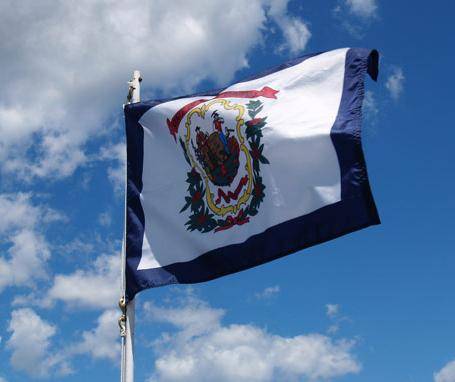 Very soon we may witness the vital changes that have an impact on the world online gaming industry. Meanwhile, some countries are revising and tightening the online gaming policy regulations, while others are legalizing it. Lately, West Virginia joined four states in the U.S, which authorized online gaming and online poker inside its borders. The passing of the bill for such changes came after Governor Jim Justice did not sign the legislation passed by the West Virginia legislature before the deadline, thereby making the passing of the bill immediately enacted to law.

Of course, the fact of authorization itself doesn’t mean the online gaming industry will develop immediately but all the implications of this decision are yet to come. Firstly, it requires some processes that need to be worked out especially when it comes to licensing. There are currently five casinos in West Virginia and by the statutes of House Bill 2934, they are alleged to apply for the appropriate online gaming licenses.

The current changes in the legislation open the U.S for the various choice not only for poker games but also for casino gaming. Blackjack, online slots, and other virtual table games will be available for citizens of The Mountain State. To get an online gaming license casinos in West Virginia, you have to apply to the West Virginia Gaming and Racing Association. An initial license from the WVGRA costs approx. $250,000 with a renewal coming up every five years for an additional $100,000. Any revenue from the online gaming industry are taxed at a rate of 15%.

The Numbers Keep Going Up

The last two years have seen a tremendous move forward for online gaming and poker in the United States of America. After positive legislation reviews of three States: Nevada, New Jersey, and Delaware, there has finally been movement by other states. There is no doubt that in the future, there will be more states to open their borders for online gaming. Michigan isn’t giving up, however; new legislation is currently working its way through the General Assembly. This time, the new democratic Governor Gretchen Whitmer has stated that she will sign new gaming legislation in the near future.

Terms and Conditions apply.
This offer is only for new customers who are at least 18 years old.
If you need some help with yor gambling pattern and if you feel
that something goes wrong, please visit begambleaware.com
By Marina Taylor|2019-07-05T12:04:22+02:00April 8th, 2019|