PokerGo To Stream The MILLIONS Tournaments

The MILLIONS tournaments will be streamed by PokerGo

Poker Central, jointly with partypoker LIVE, announced an exclusive deal on live broadcast rights for the MILLIONS tournaments, which will now be available on PokerGO.

The MILLIONS series this year has already visited such cities as Rio de Janeiro, Montreal, and Vegas, but there are still some significant stops ahead at King’s Casino in Rozvadov as well as at Baha Mar in the Bahamas. The first stop of the MILLIONS UK tour that will be held on January 2020 is already announced. The MILLIONS Europe will take place from 9 to 18 of August. The main € 10,300 buy-in tournament will run from August, 14 to August, 18. You will be able to watch the series LIVE because it will also be streamed on PokerGO.

The Caribbean Poker Party at Baha Mar is going to warm up the Caribbean Islands in November, where Poker Central and partypoker LIVE will launch the first-ever Super High Roller Bowl Bahamas $ 250,000 buy-in tournament. The full schedule, structure, and details of the tournament broadcast will be announced later. 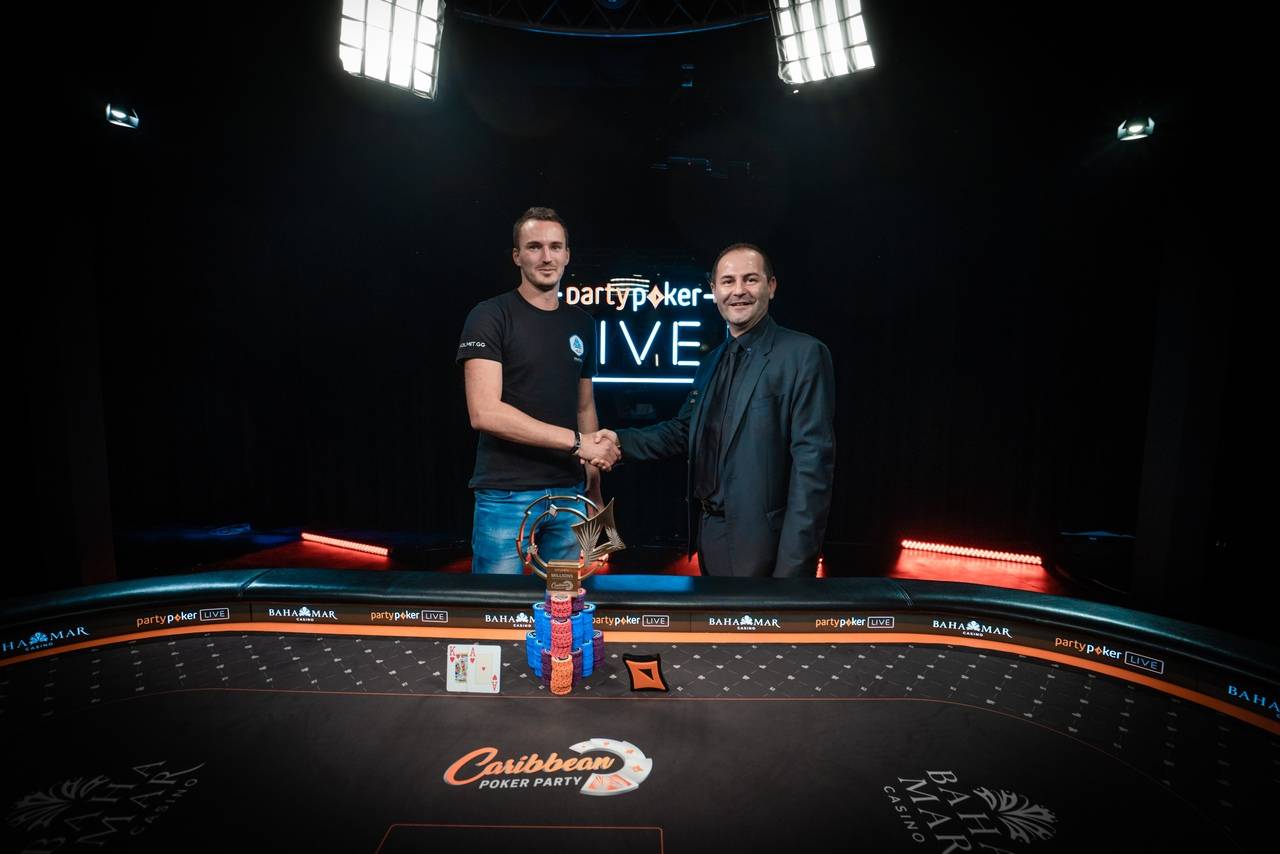 “The fact that tournaments of such a famous series as MILLIONS will now be at PokerGO is a big milestone for us, same as holding of the High Roller Bowl Bahamas event, which will expand our audience,” said Sam Simmons, President of Poker Central. “Partypoker LIVE organizes some of the best poker festivals in the world, making them the perfect complement to the PokerGO program grid.”

In addition to the live broadcast on PokerGO, Poker Central and partypoker LIVE will also collaborate for partypoker LIVE customers, including an exclusive free trial period and other promotions. 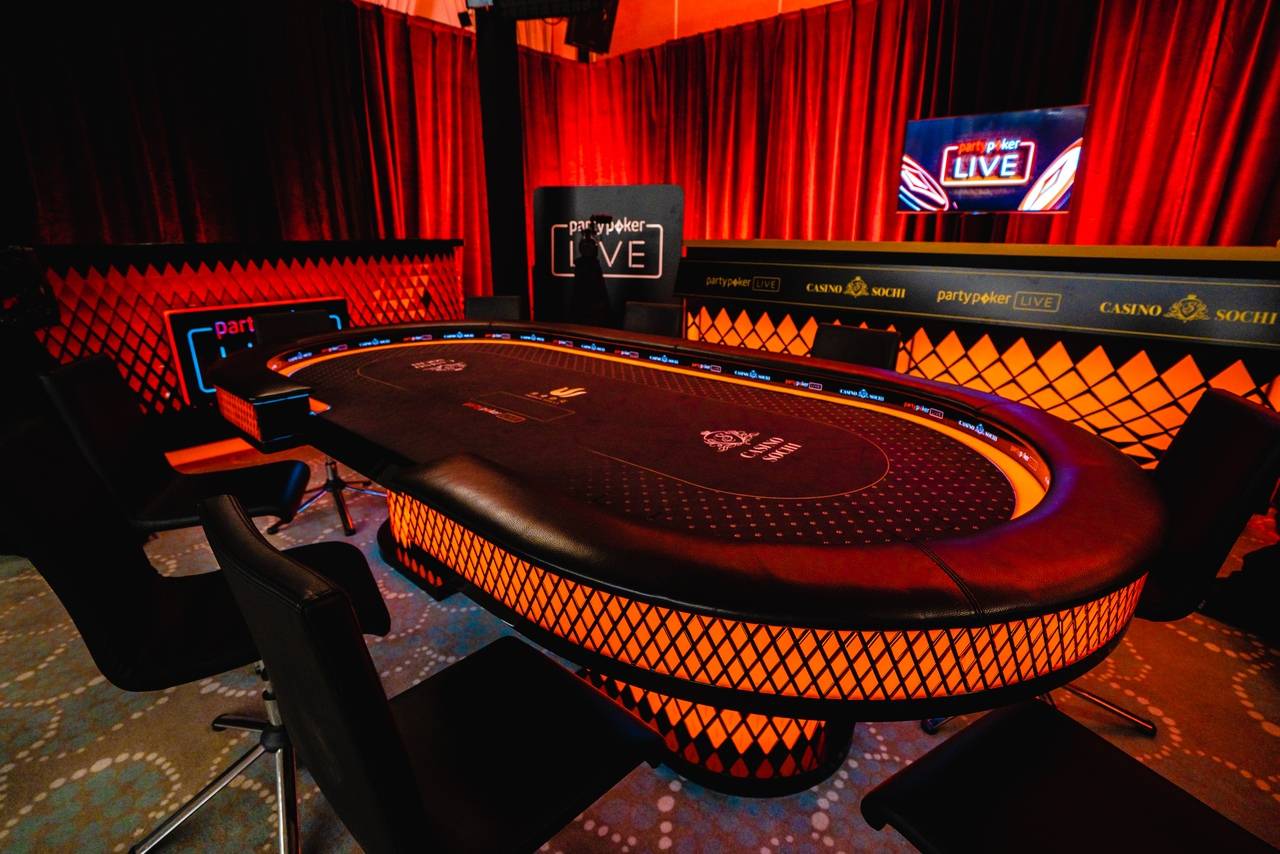 Stick around to get the latest news about the streaming schedule for upcoming events.

Terms and Conditions apply.
This offer is only for new customers who are at least 18 years old.
If you need some help with yor gambling pattern and if you feel
that something goes wrong, please visit begambleaware.com
By Marina Taylor|2019-07-18T14:27:20+02:00July 18th, 2019|