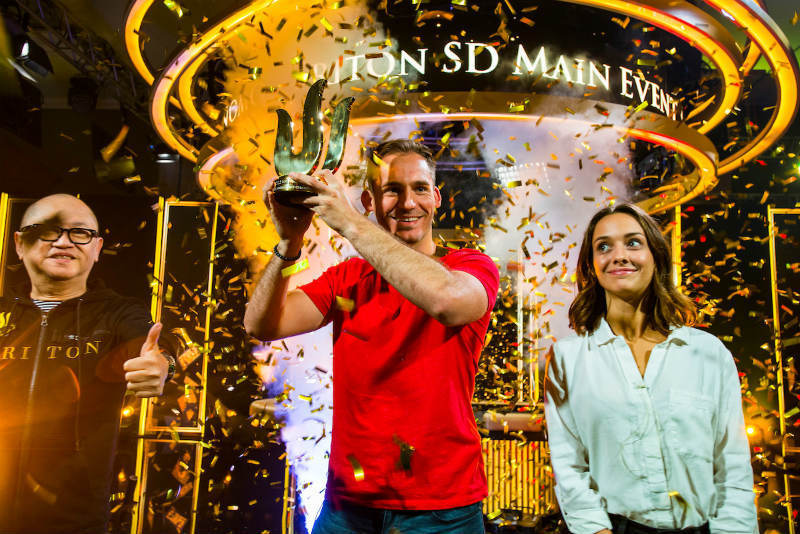 Bonomo, the poker professional who won the Short Deck Main Event in famous Triton Series held in London, recently shared his plans to reduce the time he dedicates to poker games.

Justin Bonomo recently lost his leadership in the list of the best offline tournament players of all time to Brin Kenny, but he added $3.25 million to his winnings. At the moment, his total earning throughout his playing carrier is now $48.5 million.

It should be recalled Brian Kenny took the second place in the most expensive tournament in poker history – Triton Million worth 1 million pounds. However, under the heads-up deal with the ultimate champion Aaron Zang, he received the largest part of the prize fund – about $20.5 million. Additionally, his career gain is now $55.5 million. 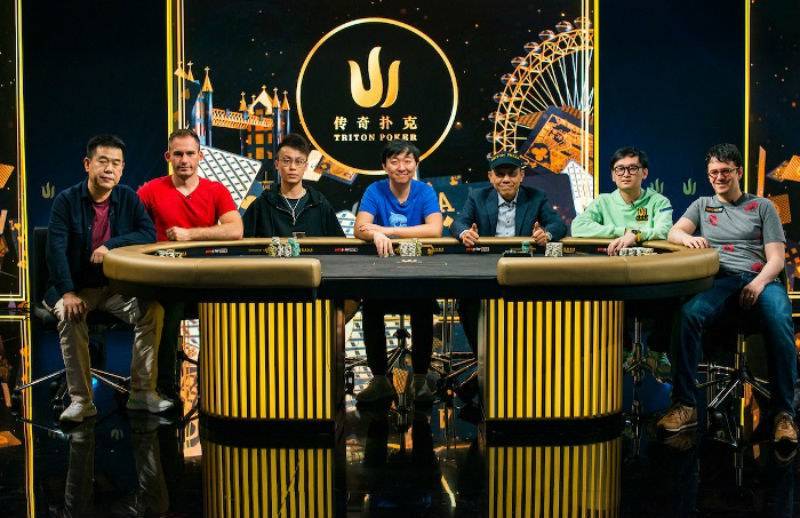 This victory puts Bonomo closer to Kenny, but the champion himself believes that Brain will be holding on to the top for some time: “Well, I have not won the biggest tournament of all time, but I left London with a trophy! £ 2,000,000 for first place with impressive all-time wins. A lot of people carry on asking me if I am going to overcome Brin Kenny. Unfortunately, the answer is no. I am going to play poker less and as far as I know, Brian is going to continue playing actively. Enjoy the first place, Brian! “

As at the time of writing, Kenny leads Bonomo by $7million. Daniel Negreanu is placed third by $ 13.7 million. Kenny is 32 years old, while Bonomo is 33. It has been been said that both of them are guaranteed a place in a Poker Hall Fame once they are in their 40s – even if they no longer played poker.

Short deck poker is gaining popularity all over the world. It all started with the games at huge stakes in Macau, and thanks to advertisements from professional players such as Phil Ivey and Tom Dwan, the game has spread all over the planet. This summer, the World Series of Poker held the first-ever bracelet tournament in this discipline. In the future, you can expect more short-deck poker tournaments in both the WSOP and other major poker series – there is too much to talk about in the Short Deck community.

Terms and Conditions apply.
This offer is only for new customers who are at least 18 years old.
If you need some help with yor gambling pattern and if you feel
that something goes wrong, please visit begambleaware.com
By Marina Taylor|2019-08-15T12:11:32+02:00August 15th, 2019|