Like every month, partypoker has released again the latest figures in the ongoing war against fraudulent BOT accounts. It shows that it is less every month and the tables become clean. Still  some guys do not learn it and try to continue cheating to get their money off other honest players. But not at PartyPoker and Bwin.

In October 2019, a total of 57 bot accounts were closed in the two most important dotcom (50) and European doteu (seven) sites. The closure resulted in the seizure of $ 13,976 from the global dotcom pool and another $ 1,490 were seized from the EU pool where the french and spain players are playing. In the meantime, all affected players have been compensated and have received some cash to their player accounts, as PartyPoker has already confirmed.

Partypoker encourages players to continue reporting suspicious activities to the tables via email to reports@partypoker.com. It is promised to all players that all reported incidents will be thoroughly investigated and no message will be ignored.

The site continues to invest in resources aimed at safeguarding the safety of its players, spearheaded by a specialist Poker Fraud Team comprising a collection of former poker professionals whose duty is to investigate suspicious activity and aid partypoker in ridding the site of unscrupulous accounts. The fairness of the tables is a top priority and the fight against bots will continue month by month until everyone finally understands that there is only fair money to win at Party / Bwin.

Benefit from an exclusive 100% up to $ 500 welcome bonus and enjoy our exclusive promotions. At YourPokerDream you will find the best rakeback deal on the net. Up to 65% PartyPoker or Bwin Cashback is possible!

If you have an old inactive player account, we may be able to link this with YPD. Just get in touch with us. 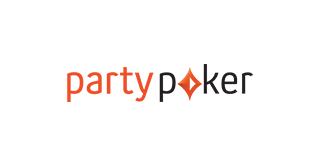 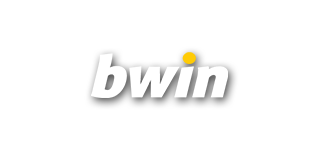 Terms and Conditions apply.
This offer is only for new customers who are at least 18 years old.
If you need some help with yor gambling pattern and if you feel
that something goes wrong, please visit begambleaware.com
By Daniel Berger|2019-11-20T15:18:47+01:00November 20th, 2019|