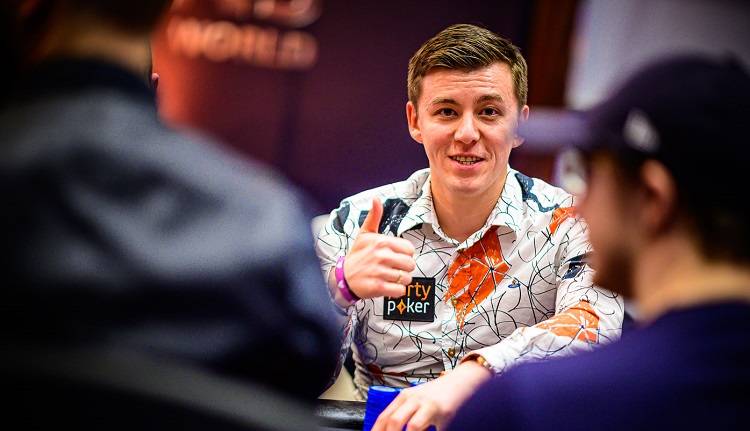 Anatoly Filatov, a Russian poker player, added another victory in the spectacular high roller event hosted by PartyPoker. The triumph occurred in the MILLIONS $ 10,000 High Roller tournament, which collected 122 entries. There were 17 players in ITM. All the players involved in the event struggled in an exciting battle for the share of the massive $ 1,220,000 prize pool.

At the beginning of the final day, Filatov outperformed his rivals by the stack. However, when the final table was formed, the player found himself in the bottom of the tournament’s leaderboard. It took a couple of hands for him to gather and strengthen his position.

Later, Christina Holst left the game, and Filatov and Gonzalez moved to heads-up. The Russian poker player managed to beat the Uruguayan poker pro and received $ 280,000 in the first place. The runner-up event got a prize of $ 180,000. 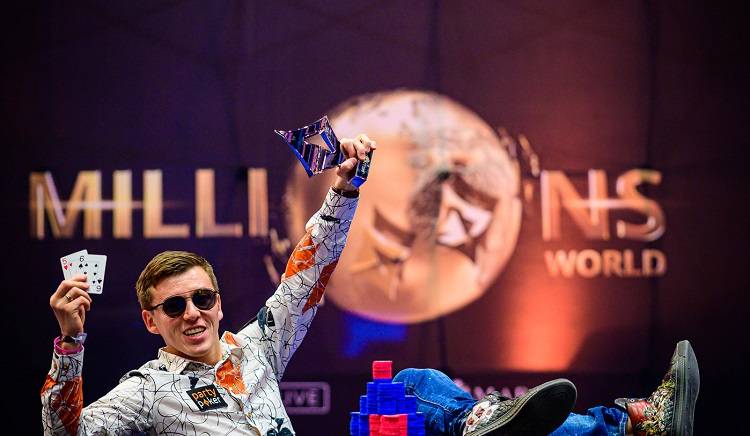 Since Anatoly Filatov won the PartyPoker Millions high roller tournament, he crossed the mark of $5,000,000 in total earnings during his entire career in live tournaments. His biggest winnings were $ 1,000,000 for first place in the WSOPE tournament in Rozvadov.

Partypoker MILLION is a prestigious weekly tournament with a massive $1M guarantee. Day 1s run throughout the week, starting on Sunday, before qualifying players take their seat at Day 2 on the following Sunday.

Get an exclusive first deposit bonus of 100% up to $ 500 and enjoy our exclusive promotions. We also offer you the best PartyPoker rakeback deal on the market. Up to 65% PartyPoker Cashback are possible!

Terms and Conditions apply.
This offer is only for new customers who are at least 18 years old.
If you need some help with yor gambling pattern and if you feel
that something goes wrong, please visit begambleaware.com
By Marina Taylor|2019-11-19T14:00:11+01:00November 19th, 2019|