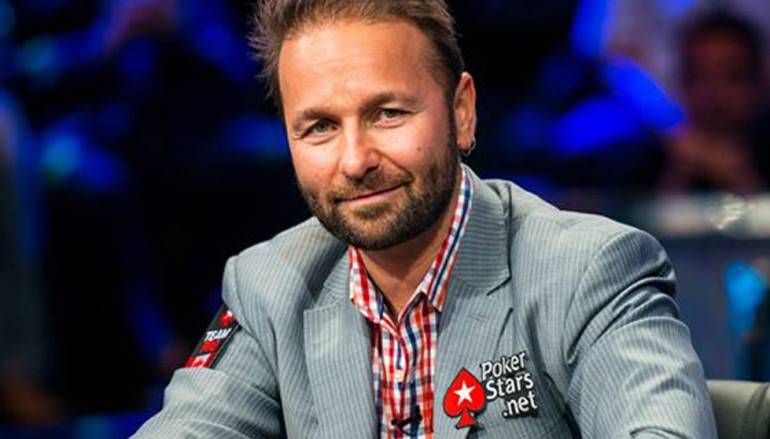 Daniel Negreanu, a famous professional poker player, never fails to amaze the public with brand new concepts. Some time ago, Negreanu stated the intention to organize his own poker tournament series under certain terms without late registration and re-entries. The poker pro said that in his own series, only one tournament would be available per day.

Later, he ranted against smoking at WSOPE 2019. On his Twitter page, Negreanu published several malicious commentaries regarding people who don`t lead the regulations that have been developed for smoking.

This time around, Negreanu talks on the abolition of rebuys. Negreanu explained that in his point of view, the lack of re-entry would positively affect the players’ game level.

«After this WSOPE I’m strongly considering playing only one bullet in any re-entry tournament. By going in with a mindset that you only get one shot, I think it can have a positive effect on your play. Too often me, and others make -EV decisions in re-entry», – shared Daniel Negreanu on his Twitter.

Negreanu’s statement regarding the rebuys abolition is quite controversial, so it is likely to provoke reactions from other poker players regarding this innovation.

For reference only: A rebuy in poker is buying more chips when you have lost your entire stack or have fallen to a short stack level. Depending on whether you are playing in a tournament or a cash game, there are different rules and procedures.

Terms and Conditions apply.
This offer is only for new customers who are at least 18 years old.
If you need some help with yor gambling pattern and if you feel
that something goes wrong, please visit begambleaware.com
By Marina Taylor|2019-11-01T19:51:49+01:00November 1st, 2019|