Partypoker will pay $ 600,000 in compensation for failed partypoker MILLION tournaments 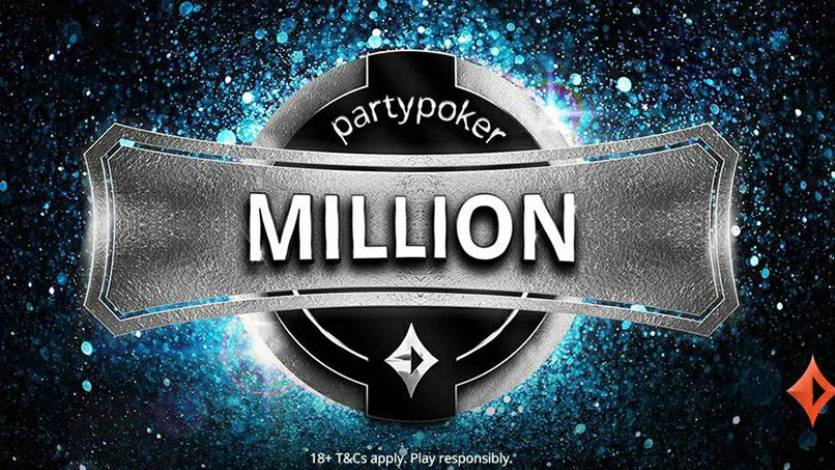 What went wrong this Sunday at partypoker? What compensation will be paid?  What is the reaction of the poker community? The answers on hot-spot issues you will find in this article.

Why was the partypoker MILLION cancelled?

On Sunday, November 3rd, partypoker MILLION tournaments were supposed to take place. During the week, players participated in Day 1 to compete for the main prize on Day 2 on Sunday.

It was expected that the final day starts at 22:00. Before this, at 18:00, the schedule was displayed Day 1D. However, the tournament didn’t run according to plan. It turned out that the players from Day 1D could not register on Day 2. In total, 809 people were supposed to participate in Day 2, but only 443 played. 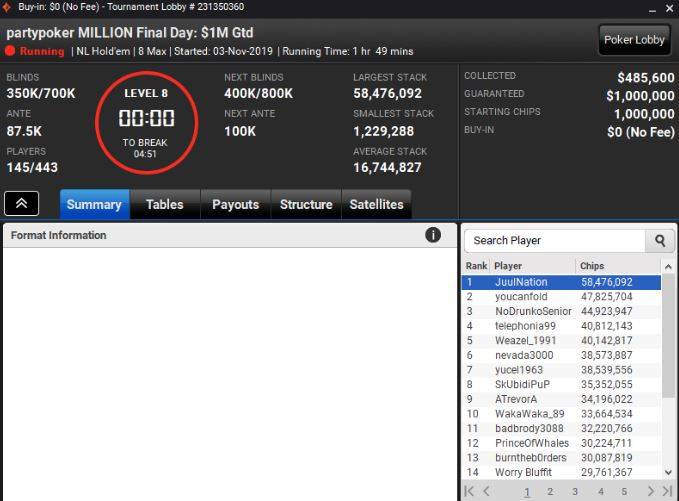 Several hours later, partypoker notified the players about technical problems via Twitter as well as apologized for the inconvenience. They also stated that all affected players would be eligible for compensation.

“Firstly, we apologise for the issues with the partypoker MILLION tonight. An error occurred that prevented the Day 1D players being loaded into Day 2. This resulted in the cancellation of the tournament. The players that played in the first Day 2 and busted will keep the cash they have received for ranking in the tournament. All players that were still in at the time the tournament was paused will be paid the next prize rank. This will be paid out on top of the $1M GTE.”

“All players that made it through Day 1 will receive a share of the $1M prizepool – 50% of the $1M will be split equally among the players and 50% split based on chip equity at the end of Day 1. All Day 2 players will also be given a $215 partypoker MILLION ticket.”

Partypoker representatives added: “Please accept our sincerest apologies for the inconvenience. We remain committed to hosting the partypoker MILLION and it will run next week. Please bear with our customer support team who will be, understandably, very busy right now. Payouts will be made as fast as possible.”

Those who intended to play the partypoker $ 2.20 Micro tournament were faced with the similar issue. As a result, each player of Day 1H Micro will receive a ticket for the $ 22 partypoker Mini along with the compensation. 50% of the guaranteed prize pool will be divided equally between the players, and 50% will be distributed depending on the size of the stack according to ICM.

As for $ 22 partypoker Mini tournament, it went smoothly. There were 1688 players registered for the tournament. The warranty was fully covered. The winner of the main prize became a player under the nickname “Maxi2311” ($ 26.432).

Community reaction to the failed partypoker MILLION and the compensation amount

The main platform for discussing the failed partypoker MILLION was partypoker and Rob Yong`s Twitter account. Most users find partypoker compensation fair. Players with deep stacks who failed to realize their equity were not satisfied with the decision.

Do you think partypoker fairly distributed compensation to players? Share your opinion in comments.

Terms and Conditions apply.
This offer is only for new customers who are at least 18 years old.
If you need some help with yor gambling pattern and if you feel
that something goes wrong, please visit begambleaware.com
By Marina Taylor|2019-11-04T20:50:33+01:00November 4th, 2019|