The $500 000 Jackpot Was Struck at the Canadian Casino 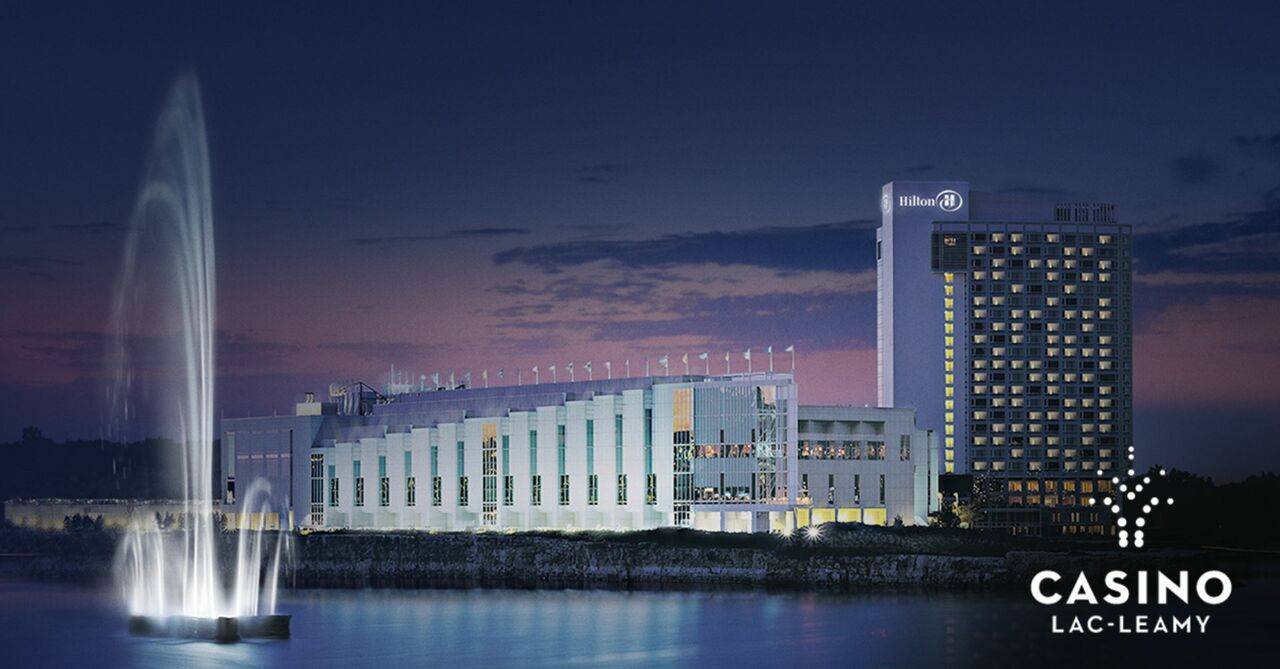 Visitors of Lac-Leamy Casino located in Canada became the witnesses of the legendary bad beat jackpot hand. One of the poker players named Semaan had Four of a Kind of 10 on the showdown, while his rival Yvon Lalond had Four of a Kind of jacks. According to the casino rules, this is the pure jackpot case.

Five other participants in the table had their own prize money. Each of them received $ 20,000, and the rest $ 103,000 of money was distributed among casino visitors, who were at that moment at other poker tables.

The biggest bad beat jackpot in live poker history was struck in 2017 at the Playground Poker Club. Then the players shared about $ 1,000,000 among themselves. The video from this historical moment can be seen below:

Terms and Conditions apply.
This offer is only for new customers who are at least 18 years old.
If you need some help with yor gambling pattern and if you feel
that something goes wrong, please visit begambleaware.com
By Marina Taylor|2019-11-05T21:33:46+01:00November 5th, 2019|