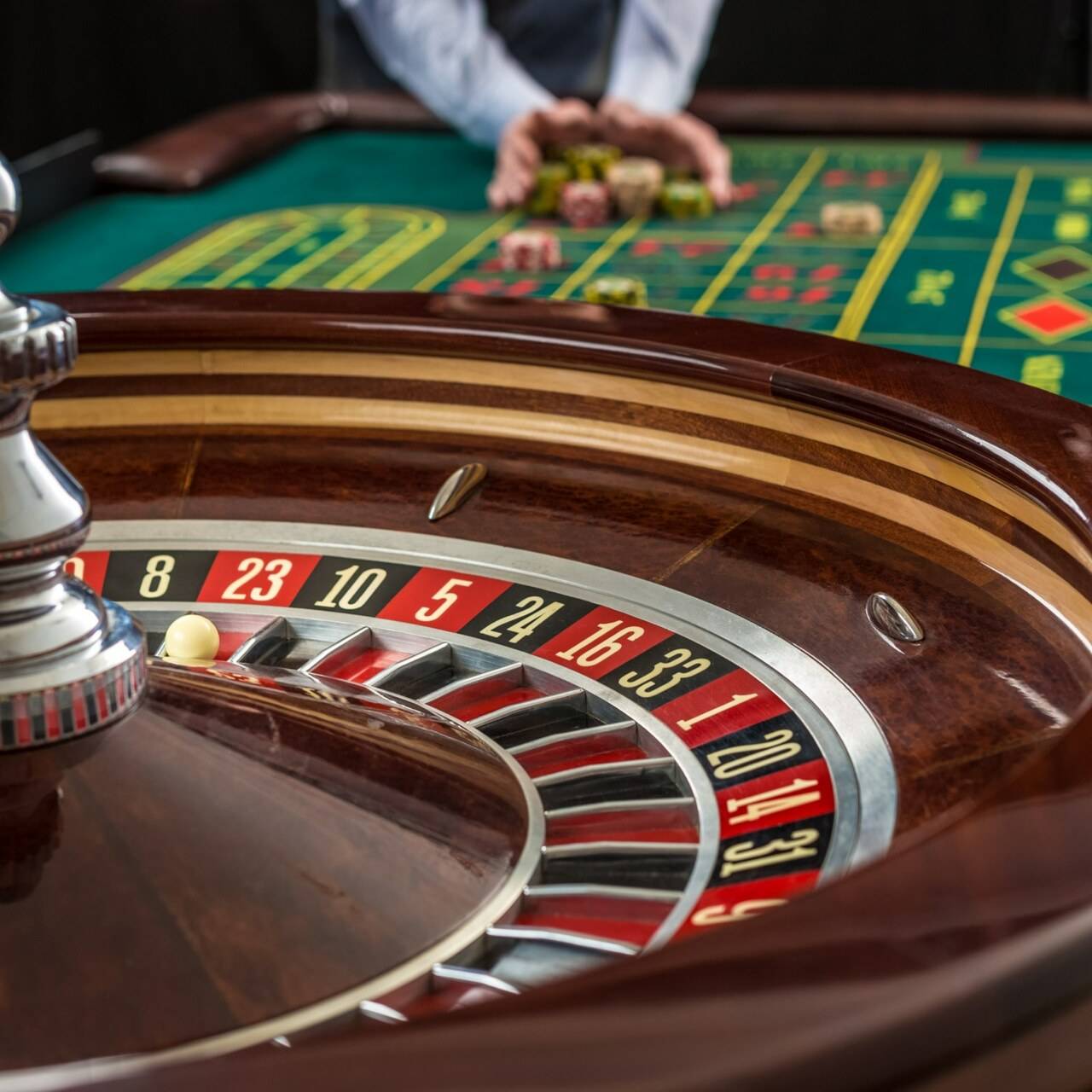 Caesars’ casino, well known, is situated in Ontario, Canada. This lottery and gaming establishment was named after Caesars Windsor who also happens to be the owner. Caesars Windsor is being sued by a very unlucky gambler, Tarwinder Shokar, after losing a cumulative sum of $260,000 during two visits he made to Caesars casino, stating that he should have never been allowed to place wagers in the first place.

According to Tarwinder Shokar, he alleges that Caesars Windsor should have been aware of his compulsive gambling and alcohol addiction during the two visits he made to his casino as he had been banned from other casinos for disruptive behavior.

Also, Shokar went ahead to further allege that the Caesars casino, in their deliberate attempt to swindle him, compelled and encouraged his gambling while he was still intoxicated. This report was, on Thursday, relayed to the media by Caesar himself as Shokar is currently banned from all Ontario casinos. 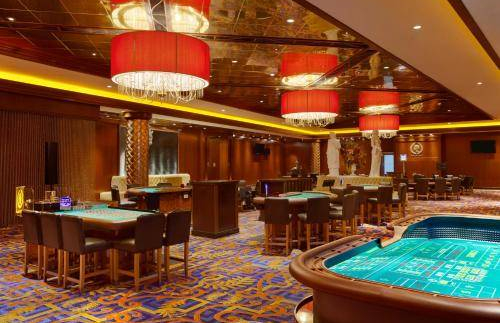 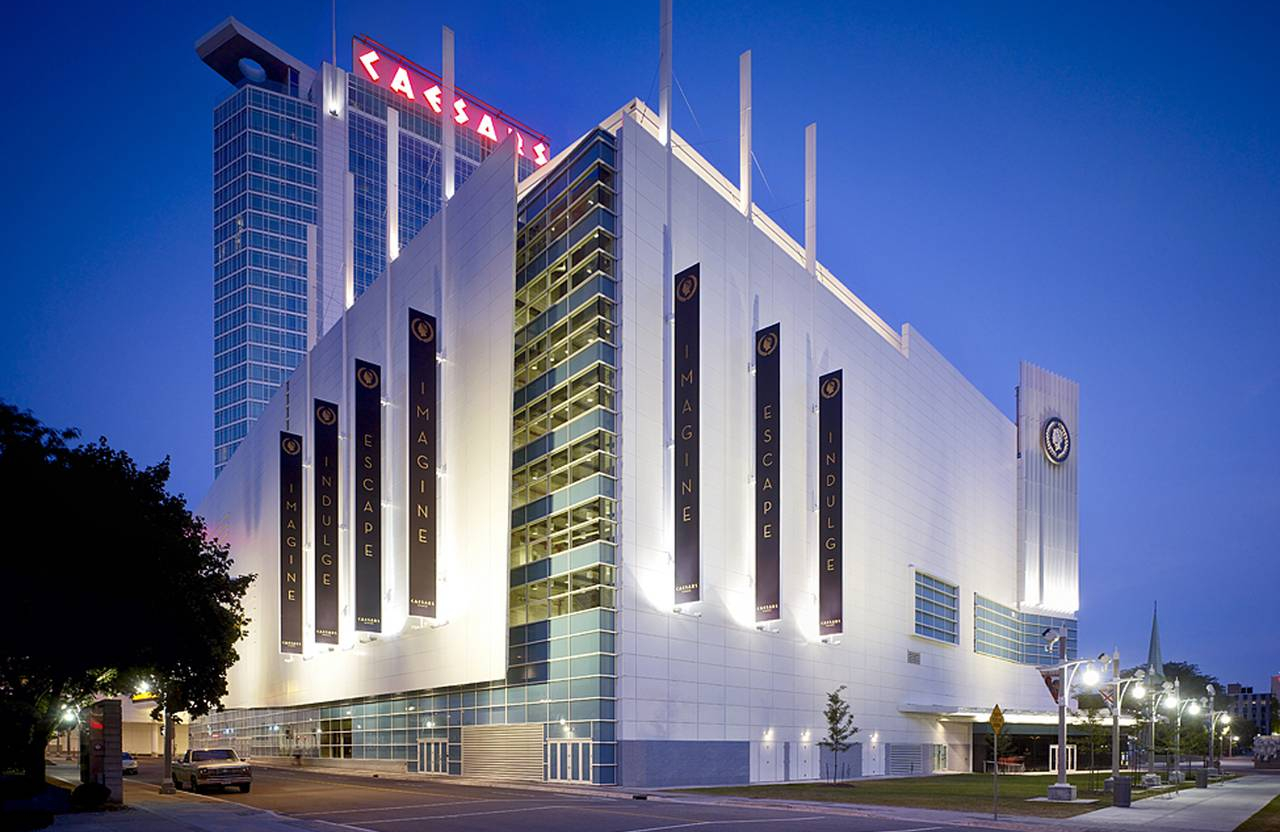 The Ontario Lottery and Gaming Corporation (OLG), which is the body that regulates the province’s casinos and the lottery has also been named in the lawsuit as revealed in the media report. Shokar is asking, in return for the alleged losses the casino plunged him in, for his gambling losses and an additional $500,000 in punitive damages.

According to Lain Mackinnon, Shokar’s lawyer, he says that their position remains that he was a gambler who had a penchant for drinking which was exploited to the gain of Caesars casino and that the OLG was well-aware of his past background-or should have been.

On one of the visits he made in October, precisely, on the 17th day of October 2013, Shokar arrived with a bank draft card loaded with thousands of dollars and was given special treatment as revealed in the civil lawsuit. He was treated to a steak dinner and checked into the casino hotel as against his wish to send the night at home instead. All of which cost him over $70,000 over several hours in the evening and morning as revealed by the lawsuit.

He then went ahead to lose $190,000 during another visit to the casino a few days after, before the afternoon was over. Shokar said the casino footed the bill for hundreds of dollars in taxi rides to and from his home.

Caesar is asking the Judge to dismiss the lawsuit as Shokar as only himself to blame for his recklessness which led to his losses.

Terms and Conditions apply.
This offer is only for new customers who are at least 18 years old.
If you need some help with yor gambling pattern and if you feel
that something goes wrong, please visit begambleaware.com
By Lawrence Damilola|2019-12-28T22:18:41+01:00December 28th, 2019|