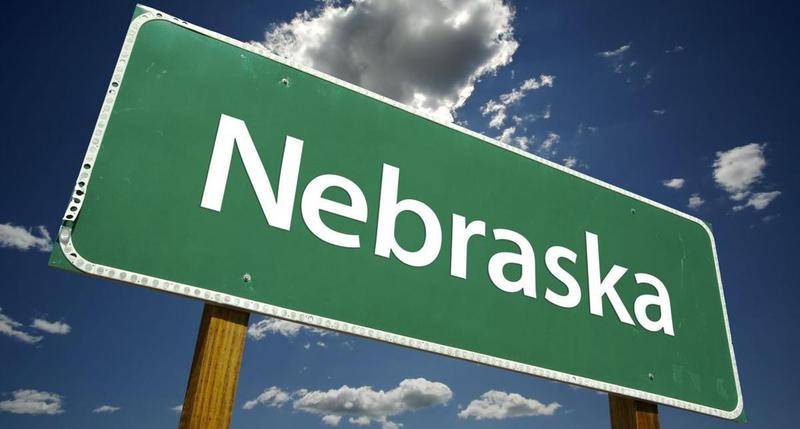 A new poker bill that would legalize sports betting, daily fantasy sports and online poker was recently introduced into the Nebraska legislature.

A Democrat from Omaha, Sen. Justin Wayne presented LB 990, also known as the game of skill act. The new bill categorized these: Sports betting, daily fantasy sports, and online poker, as skill-based games and that there are legal perform by anyone. If the bill becomes legalized officially, then Nebraska would become the seventh state to legalize online poker, with Nevada, New Jersey, Delaware, Pennsylvania, West Virginia, and Michigan, as the states that have legalized online poker already.

Even though the bill doesn’t mention online sports betting and internet poker, reports say that Wayne claimed the main aim of the bill was to include the online versions of sports betting. Other sources claimed that stud games are not considered games of skill, according to the newly introduced bill. The bill also emphasized that only draw games and community card games will be considered skill-based games. Definitely, the language of the bill will be amended before voted on.

The new bill also emphasized that only operators are eligible to apply for the $10,000 registration fee and would have its revenue taxed at 6%. The taxes would be used to take care of lower property taxes in Nebraskans.

At the moment, Nebraska isn’t home to casinos and no much gambling occurs in the state. It is essential to know that they are about 25 states without a commercial casino in the United States of America.

In Cornhusker State, the support for online casinos grew as a petition was filed by gaming enthusiasts to put commercial casino gambling on the ballot in 2020. Most gaming supporters maintained that some individuals in Nebraska cross borders to gamble and that the government should keep the money in Nebraska.

However, Wayne also stated that 80% of all sports bets placed in IOWA wherefrom the native of Nebraska.

If the bill is passed successfully, it means that Nebraskans will be allowed to involve in online poker. Nebraska is a small state with a population of 1.929 million greater than only Delaware and West Virginia.

Terms and Conditions apply.
This offer is only for new customers who are at least 18 years old.
If you need some help with yor gambling pattern and if you feel
that something goes wrong, please visit begambleaware.com
By Lawrence Damilola|2020-01-18T19:40:09+01:00January 18th, 2020|