PartyPoker Is On the Verge of Launching Its Network in Nevada, U.S.A 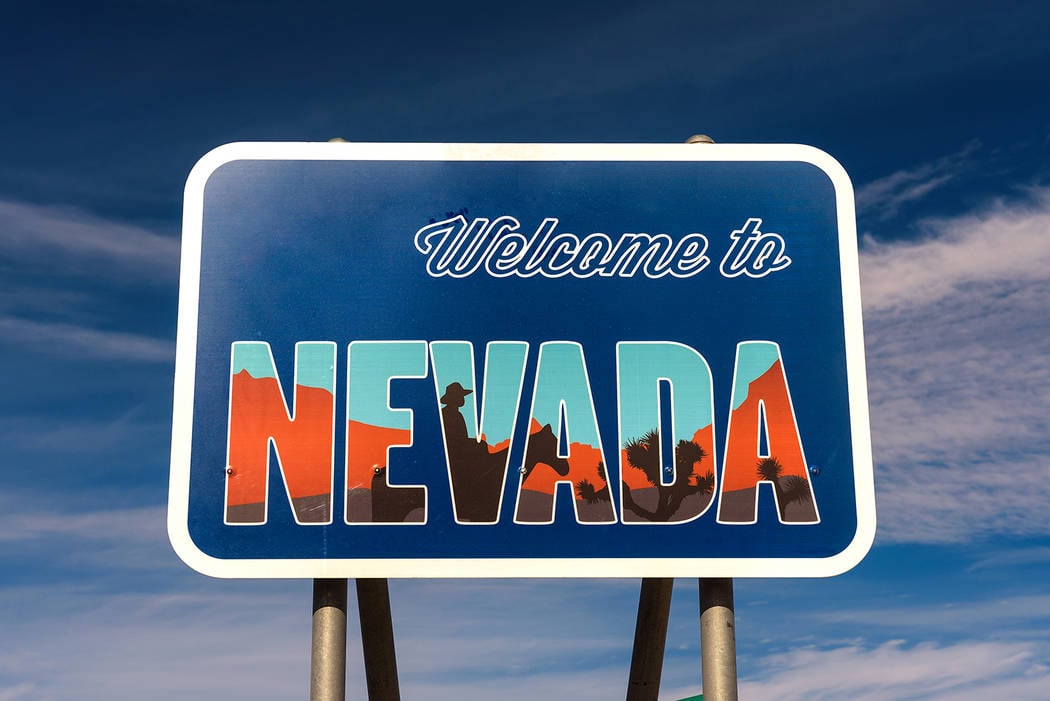 Lately, PartyPoker has been making big moves in the poker scene. There are no doubts that PartyPoker is one of the world’s top online poker operators today. The network recently indicated that its website is one the verge of launching a “US Network” in the United States of America.

Poker enthusiasts at BetMGM and Borgata Poker in New Jersey got an email about a promotion that offers them the opportunity to win an entry into a PartyPoker US Network $250K Freeroll scheduled to begin on the 26th of February.

According to PartyPoker, the top 100 players to finish will be awarded a $320 online ticket to PartyPoker’s U.S Network $250K tournament, scheduled to take place at the end of March.

There may be some #HotNews coming from PartyPoker in the US according to this email from BetMGM pic.twitter.com/971PrDns7b

PartyPoker’s “US Network” in Nevada

According to some poker experts in the industry, PartyPoker’s term “US Network” could mean that PartyPoker could be planning to move its services to Nevada and unify its player-pool in New Jersey.

It is essential to note that last year, PartyPoker’s parent company GVC, was given the mandate to offer its services in Nevada, but the company delayed its launch in the state due to some reasons.

Also, the poker operator has already applied for a license for online gambling in Pennsylvania. The status of the license is still on hold due to a Pennsylvania Gaming Control Board missive dated January 6, 2020,

However, if PartyPoker could operate in Pennysylvania, as per the Multi-State Internet Gaming Agreement (MSIGA), it won’t still have the ability to unify its player-pool in New Jersey. MSIGA is an agreement that is in charge of sharing liquidity online poker operators that hold licenses in permitted states.

Michigan and West Virginia are part of the states that have officially been legalized to carry out online poker. Nevertheless, these two states have yet to go live and are unlikely to do in the next 6-9 months. With that in mind, Nevada is the only state that is probable for PartyPoker.

A meeting was scheduled on the 10th of January, as per a Nevada Gaming Control Board (NGCB), to verify the credibility of PartyPoker’s application to the state.

There has been no word from PartyPoker yet on the launch of its US network in Nevada. But it’s certain that the poker operator will move its services to Nevada, according to the dates of PartyPoker US network freeroll. In the meantime, let’s keep our fingers crossed and see how things unfold in the next few months.

Enjoy the exclusive promotions of YourPokerDream and receive up to 65% Rakeback at PartyPoker.

Terms and Conditions apply.
This offer is only for new customers who are at least 18 years old.
If you need some help with yor gambling pattern and if you feel
that something goes wrong, please visit begambleaware.com
By Lawrence Damilola|2020-01-10T16:30:47+01:00January 10th, 2020|