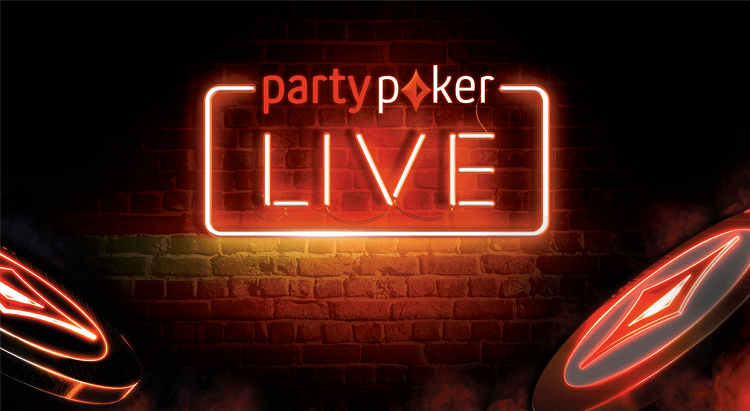 Poker backing is an integral part of modern poker. However, the majority of the deals between poker players and backers are fixed only through words. There is no official background and the legal force accordingly. Not everyone considers such agreements secured, especially nowadays, since relevant resonant cases arose last year.

One of the cases, which was given publicity, is the situation with Maurice Hawkins. It was revealed that Maurice Hawkins, a professional tournament player from the USA, who won more than ten WSOP Circuit rings owed a debt for $100,000 to the backers. Since he stated that he was not going to give it back, poker backers filed a suit against him. The case is still under trial.

Nick Markington, who played at the ME WSOP final table, became the object of another controversial deal. The player refused a deal while still participating in a poker tournament. In his case, his sponsors also sued him, but Nick won the case.

Taking into these scenarios into account, and other similar cases, the organizers of the PartyPoker Live series have decided to legitimize such deals and transfer backing to the official round. Now, agreements between poker players and backers can be concluded officially at the box office of a gambling establishment, and PartyPoker will act as a guarantor. In this case, such transactions, as well as the parties, will be legally protected.

New and live for MILLIONS UK, partypokerLIVE now enables Players and Backers to settle payouts using the cash desk at tournaments to payout the correct amounts to each party. This makes the process of backing players safer and easier
See https://t.co/CW6MbYWzwN pic.twitter.com/8D8dIGHZwe

How to back up through PartyPoker Live

If a poker player and a backer decide to make a deal, then on the official series from PartyPoker, you can conclude a back up in a matter of minutes. Both parties of the agreement must fill out a form that clarifies all the terms and conditions of the transaction.

Such a deal may also be issued online. To perform a back up through PartyPoker Live, the following data should be included:

The filled application should be sent to Partypoker by email. At the checkout, the manager will ask you to put your signatures in copies. Once that is done, the deal is considered conducted.

Nevertheless, this procedure is not mandatory. If players are satisfied with concluding their transactions in words, then they can continue to do so in this way.

There will be no better time to sign up at PartyPoker. As a new comer you will get an exclusive 100% up to $ 500 first deposit bonus as well as the access to our exclusive promotions which will bring you a lot of extra rakeback. We also offer special flat rakeback deals for grinders.

Terms and Conditions apply.
This offer is only for new customers who are at least 18 years old.
If you need some help with yor gambling pattern and if you feel
that something goes wrong, please visit begambleaware.com
By Marina Taylor|2020-01-14T13:04:21+01:00January 14th, 2020|