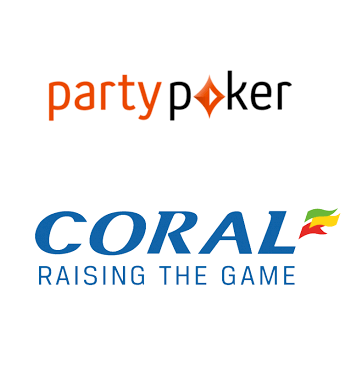 As previously reported, this is the first setback for iPoker but most probably not the last. It is assumed that Ladbrokes, a famous British betting company, will follow CoralPoker in joining PartyPoker, which will have a much bigger impact on the network. However, both PartyPoker and Bwin poker rooms will benefit from increased numbers of players caused by the transition of CoralPoker to the PartyPoker network. It means that the distance to the GG network might be reduced a little again. Currently, Party/Bwin online poker operators have significantly lagged from GG poker by the number of players, however, the big changes caused by Coral Poker and Ladbrokes company are made at the right time.

The fact of the CoralPoker transition into another network might cause positive company policy changes. One of the expected changes is extending the list of countries that would be accepted by the Coral online poker website. Over a long period, the operator has been accepting only a few countries. With a little luck, players from Germany and Austria will be allowed to play at the CoralPoker virtual tables again from February. Most likely CoralPoker will adapt the VIP loyalty program as well as the Rakeback system from Party and Bwin fellows. However, let`s see if expectations will coincide with facts.

Terms and Conditions apply.
This offer is only for new customers who are at least 18 years old.
If you need some help with yor gambling pattern and if you feel
that something goes wrong, please visit begambleaware.com
By Marina Taylor|2020-01-09T16:40:31+01:00January 9th, 2020|