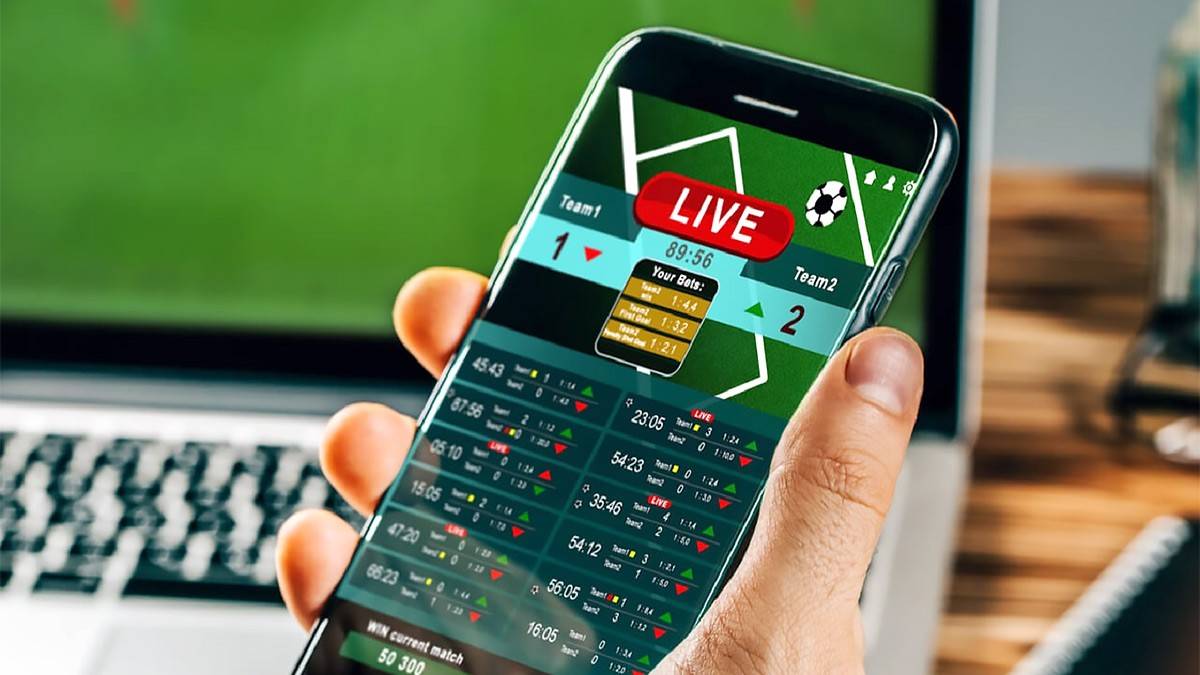 Gambling Commission chief executed stated: “Credit card gambling can lead to significant financial harm. The ban that we have announced today should minimize the risks of harm to consumers from gambling with money they do not have”.

“We also know that there are examples of consumers who have accumulated tens of thousands of pounds of debt through gambling because of credit card availability”.

The ban will come into effect on April 14 and will apply to all kinds of gambling products apart from the lottery tickets. It also will affect several online poker-rooms, however, the majority of players have already been using alternative withdrawal and deposit methods such as Neteller and Skrill. The difference between these two wallets you may find out in our article “The difference between Neteller and Skrill”.

Analysts said that the ban most likely would lead to a low single-digit percentage fall of related revenues. At the same time, they underline that the gambling market remains a very large, cost-effective and constantly growing market for online operators.

The Royal College of Psychiatrists says that gambling is a problem for about nine people in every 1,000 – about 1% of the population.

Henrietta Bowden-Jones, founder and director of the NHS National Gambling Clinic, says that problem gambling can lead people into debt, that can lead to losing homes and savings. She describes gambling addiction as “a total loss of control” of how much money you spend on gambling.

Currently, the UK British Commission worked out measures preventing problem gamblers from playing for both players and online gambling operators. For gamblers, a ban on credit cards and several-level assessments system have been implemented. It means that from April 14, players will be measured by some criteria such as age verification, markers of harm and affordability checks, funding research, education level, and brand new codes designed to protect the consumer.

The commission will also oblige all online casinos to operate under the Gamestop program, which was designed to block the access to gambling sites for that compulsive gamblers. Starting from March 31, every gambling operator is obliged to join this program to obtain a license.

Terms and Conditions apply.
This offer is only for new customers who are at least 18 years old.
If you need some help with yor gambling pattern and if you feel
that something goes wrong, please visit begambleaware.com
By Marina Taylor|2020-01-17T13:57:13+01:00January 17th, 2020|