In November, Democratic candidate Andy Bechar defeated Republican Matt Bevin in the election of the governor of Kentucky. Bevin, in turn, is an avid opponent of the gambling industry and during his election campaign claims that suicides happen in the casino every night.

Andy Bechar proved that this is the exact opposite opinion on this. The newly-elected Governor of Kentucky has been lobbying a bill to legalize online gambling in the House of Representatives even since mid-January.

Recently, he said at a press conference held at the state Capitol that the tax revenue generated from gambling is needed. Kentucky state seeks new revenue sources to use them in social security such as public education and pension payments.

“We are with business, education and pension leaders, Republicans and Democrats, working together on the same team,” Beshear said. We all agree that passing sports betting is the right thing to do and we are working together to help move the state forward.” 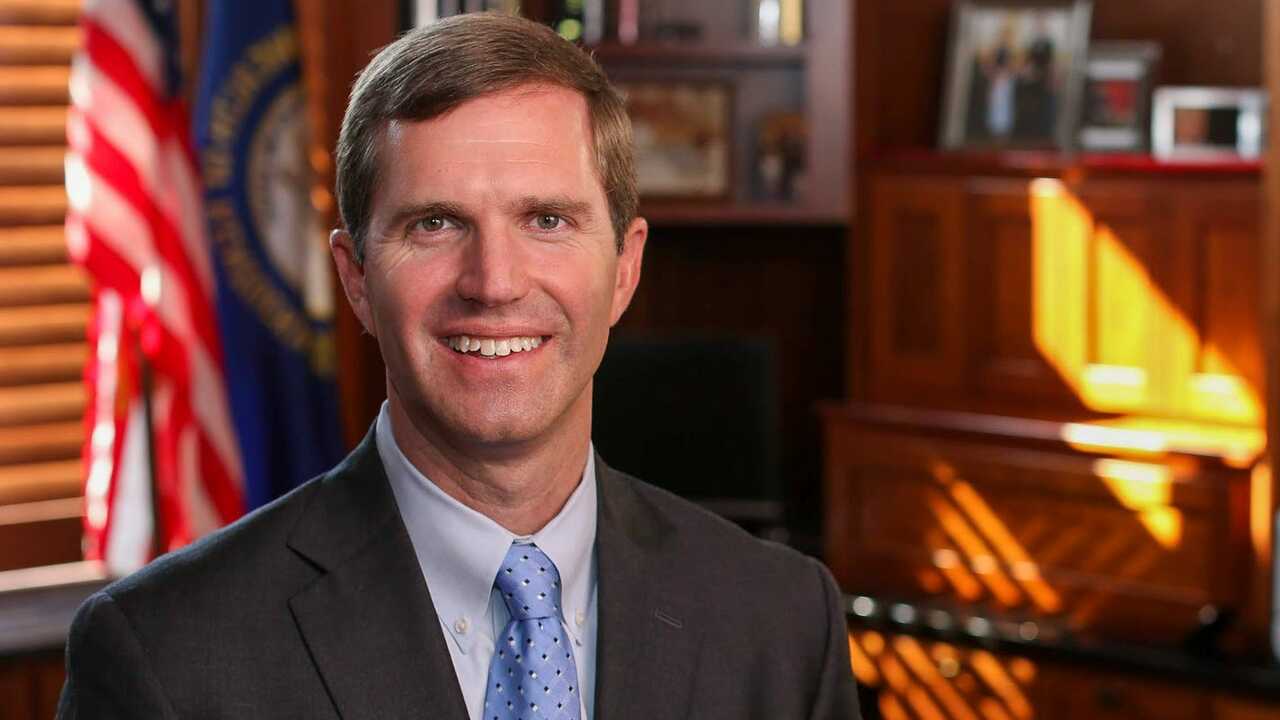 At this stage the new Kentucky governor decided to start with sport betting. Beshear said that he’s confident that sports betting can bring the State up to $22 million or even more.

“Sports wagering is a win-win for Kentucky,” stated Ashli Watts, the president and CEO of the Kentucky Chamber of Commerce. “It’s good for business, good for taxpayers, and we encourage the legislature to take action this General Assembly.”

To get in force the bill need to collect the majority of votes.  In case if it would be passed the bill would allow the state’s race tracks and the Kentucky Speedway to operate retail sportsbooks. Moreover the new bill will «open the door» for more kinds of online gaming, with the only requirement – to register in person at the sponsoring track for the first 18 months. Koenig’s bill also would regulate daily fantasy sports and online poker.

Terms and Conditions apply.
This offer is only for new customers who are at least 18 years old.
If you need some help with yor gambling pattern and if you feel
that something goes wrong, please visit begambleaware.com
By Marina Taylor|2020-02-07T14:57:33+01:00February 7th, 2020|