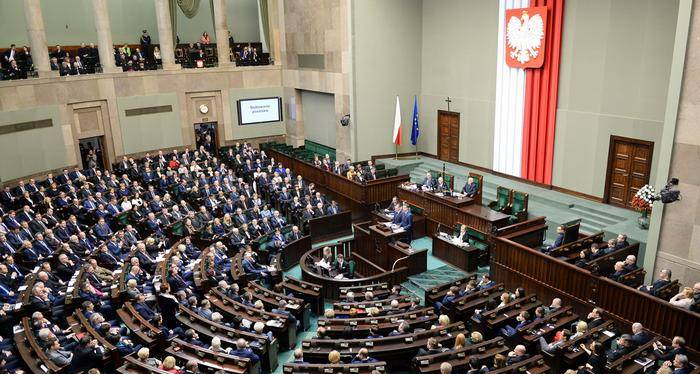 The state financial authority of Poland appeals to the authorities to soften the gambling legislation to support the local economy. It was suggested to make the gambling conditions, including online poker, more attractive for foreign operators.

Polish Ministry of Finance called on the authorities to enhance the regulation policy for online poker, casino games, as well as sports, betting. As expected, the introduction of such measures might have a positive effect on the local economy.

Over the last years, under the rule of the Law and Justice (PiS) party, Poland has achieved notable economic growth: GDP grew by 4.3%. However, at the same time, the government is accused of oppressive taxation which led to foreign investments decline.

Like any other country with a state monopoly on the gambling market, Poland loses a lot of money as a result of offshore gambling operators. To solve this problem, the Ministry of Finance proposed to create a balance between state-owned online poker operators and private operators, as well as establish a tax bar at the level of 20% of gross income.

It is expected that the relaxation of stringent restrictions will influence on eliminating the “gray areas” in legislation, which is especially important for online poker since the local gambling legislation remains online poker illegal from 2011 –  although online-poker is officially allowed by the laws of the European Union.

Terms and Conditions apply.
This offer is only for new customers who are at least 18 years old.
If you need some help with yor gambling pattern and if you feel
that something goes wrong, please visit begambleaware.com
By Marina Taylor|2020-03-24T16:05:28+01:00March 24th, 2020|