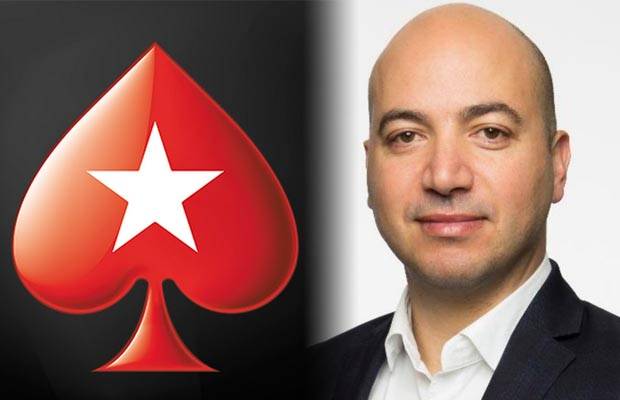 The Stars Group (TSG) chief executive Rafi Ashkenazi will not take up the post at the new-formed Flutter/Stars company as planned at the stage merging.

Stars recently announced that Ashkenazi will take the position of consultant to CEO Peter Jackson instead. He will join the Board in a non-executive capacity.

This decision was reached while the extensive discussions was aimed to define “the optimal construction” of the senior executive team.

Since the GMA approved the merge between Stars Group and Flutter there might be some delays caused by the spreading coronavirus pandemic, however, Flutter representatives announced that the merger remains intact.

“In these challenging times I am more convinced than ever of the strategic fit of these two complementary businesses,” said Jackson.

“The combined business will enjoy improved geographic and product diversification and allow us to advance our strategic goals. We continue to work with various competition and anti-trust authorities globally to secure the few remaining approvals required.”

Risk increasing for both

There are new dangers of the deal, which includes an increased leverage after completion.

The combined group was expected to have a debt burden of 3.5x earnings before synergies, but Flutter warned the ratio will be higher a little bit. The reason for this is the income reduction of both companies.

Earlier, the company announced that the ongoing sport stoppages would cost about $60 million EBITDA per month.

More than 62% of its 2019 revenues came from casino and poker. Both ventures have seen an uptick without sports.

The COVID-19 outbreak made Flutter cancel a proposed $124 million dividend to shareholders ahead of the deal. Company shares were down 8% from open on Friday, with TSG down 6%.

Shareholders of both companies are going to vote on the transaction on April 24.

Terms and Conditions apply.
This offer is only for new customers who are at least 18 years old.
If you need some help with yor gambling pattern and if you feel
that something goes wrong, please visit begambleaware.com
By Marina Taylor|2020-04-03T18:28:36+02:00April 3rd, 2020|