Virginia Is Set To Pass Casino And Sports Betting Legislation 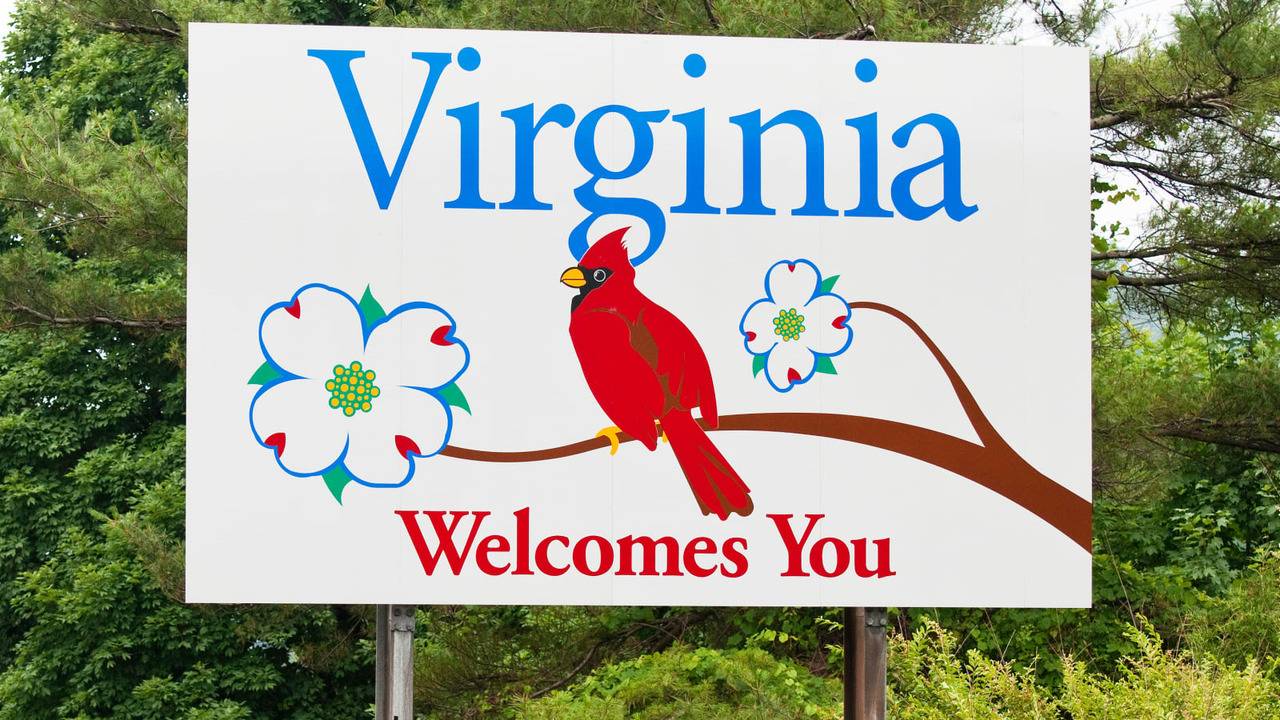 Virginia’s legislature voted in favor of Gov. Ralph Northam’s amendments bill that is going to open the way for casino gambling and sports betting in the state.

Recently, the Senate of the State approved the changes in a 30-9 vote, while the House voted in favor of them by a 66-29 score.

Even though the bill was going to be signed weeks ago, Northam proposed amendments that would affect the way how tax revenue from casinos would be distributed throughout the state.

If the bill will be approved by lawmakers, it will allow five economically depressed cities in Virginia to be able to vote whether their locale becomes home to a casino. This November, residents of Bristol, Danville, Norfolk, Portsmouth, and Richmond will vote on the issue.

The majority of votes in each city will finally lead the way for casinos in Virginia State. Some time ago, before the passage of this bill, Virginia was one of the few states that banned casinos.

According to analysts, the gambling industry is expected to bring a significant part of the revenue to the state. A 2019 study conducted by Virginia’s Joint Legislative Audit and Review Commission concluded that tax revenue could surpass $900 million over five years if at least one casino is built in each of the five cities of the state.

The bill provides a multilevel tax plan that will tax local operators anywhere between 18 and 30 percent, based on the total gross revenue.

Along with the casino at the land, it also legalized sports betting. Currently, the bill only legalizes online betting, since there is no guarantee that residents of the five cities of the state will agree in favor of casino construction. It is expected in case casinos are built, there will be one more bill that will regulate the term and conditions for the land retail sportsbooks at their casinos.

Terms and Conditions apply.
This offer is only for new customers who are at least 18 years old.
If you need some help with yor gambling pattern and if you feel
that something goes wrong, please visit begambleaware.com
By Marina Taylor|2020-04-27T11:28:03+02:00April 27th, 2020|