Stars Group and Flutter Merges On May 5 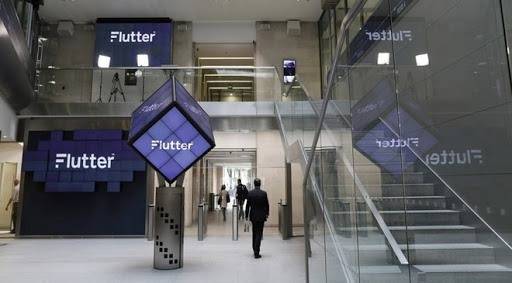 Gaming industry giants such as Flutter and The Stars Group (TSG) surprised the gambling society by announcing their upcoming merge last year. Despite the difficulties currently facing the industry and the world, in general, the $6 billion deal is set to move forward according to the scheduled plan. However, both companies are conglomerates of several major brands.

Prior to its US acquisition of FanDuel, Flutter was born out of a merger between Paddy Power and Betfair. TSG was formerly Amaya, the company through which PokerStars went public by the reverse takeover. It has acquired several additional brands – most importantly the UK’s Sky Betting and Gaming (SBG).

Last week shareholders of both companies gave their voted for further steps to the global merge.

However, this step forward will force both companies to carry out internal reconstruction.

Such restructuring may have a greater impact on the gambling market in the US than elsewhere.

Until recently, PokerStars paid more attention to its poker product. Meanwhile, the TSG SBG acquisition took place recently, so there were no noticeable changes in the company’s approach to the UK market.

FanDuel, on the other hand, works more or less autonomously. In addition to operations in New Jersey, Flutter has no other significant presence in the United States.

Now, all PokerStars operations in the USA will be separated from the rest of the company. Instead, he will work more closely with FanDuel and Fox Bet.

How exactly this is manifested is still unknown. PokerStars, FanDuel, and Fox are widely known in the USA. However, their overlapping target markets are slightly different.

FanDuel does not have a poker product, so it’s clear that the PokerStars brand will carry a banner for this segment. It’s less clear what will happen to FanDuel and Fox Bet in markets where so far they have been in direct competition.

There is no doubt, that the upcoming merge will raise up many issues and main market players will have to adjust with the inevitable changes to become one of the biggest and powerful companies in the gaming industry.

Terms and Conditions apply.
This offer is only for new customers who are at least 18 years old.
If you need some help with yor gambling pattern and if you feel
that something goes wrong, please visit begambleaware.com
By Marina Taylor|2020-05-09T00:08:00+02:00May 8th, 2020|