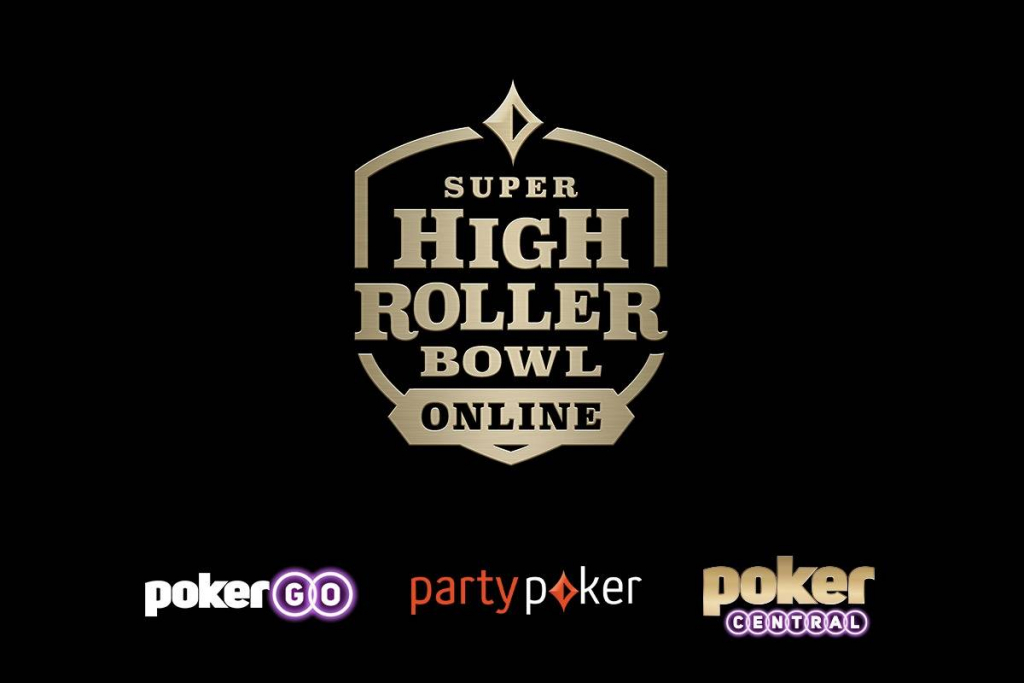 Ali Imsirovic was the chip leader at the beginning of the decisive day, narrowly missing the final table in the ninth place. Meanwhile, Orpen Kisacikoglu ended up at the tournament in the eighth place after his AK failed to beat Addamo’s kings.

The final table was full and everything was close together except for two players at the table, all of whom had the chip lead in between. In the end, however, it was Justin Bonomo who successfully prevailed against the highly performing Michael Addamo in the heads up and won the title.

The heads-up lasted over two hours and five times one player doubled against the other. The whole thing went on as long as there were only 50 big blinds left at the table. In the last hand of the tournament, Addamo opted for a LImp with QQ and Bonomo pushed K5 all-in. Of course, a clear snap call for Adamo who then had to accept a bad bead since Boonomo met two kings.

A total of 50 players had registered for the event.

Sign up at partypoker via YourPokerDream right now and dive into the action-packed poker competition. Up to 60% Rakeback and a variety of exclusive promotions and tournaments are available for all YPD members.

Terms and Conditions apply.
This offer is only for new customers who are at least 18 years old.
If you need some help with yor gambling pattern and if you feel
that something goes wrong, please visit begambleaware.com
By Marina Taylor|2020-06-04T21:50:45+02:00June 4th, 2020|