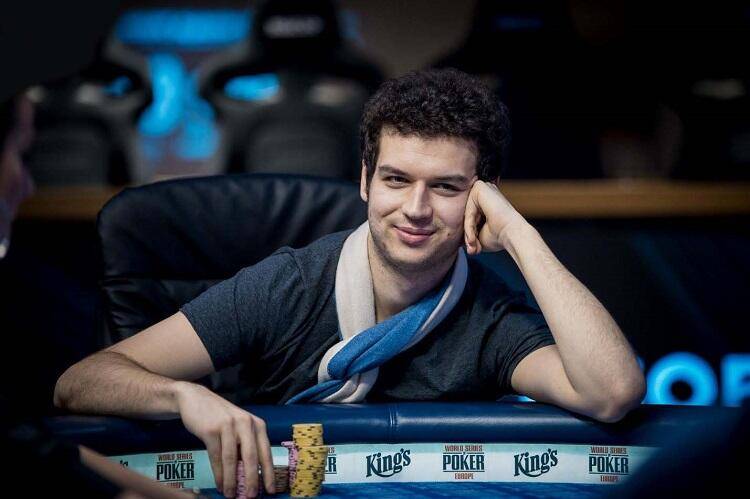 Michael Addamo is a well-known poker player and listed in the top 3 most profitable poker players in Australia. Throughout his poker career, Michael managed to earn about $8,000,000 in live poker tournaments. Meanwhile, he is the recipient of two prestigious WSOPE bracelets.

The Australian player is not only successful in the live poker events but online as well; he proved that last night while playing the High Roller Club at PartyPoker.

Double champion in a single evening

On Sundays, PartyPoker holds high stakes tournaments with expensive buy-ins and the massive guarantees. Addamo made last Sunday’s tournaments very special as he not only took part in two events but also managed to win them one by one.

One of the events that we won, which was the Australian high roller, became the Main Event worth $25 500. It had 39 entries, but only five players entered the ITM zone.

Michael managed to overcome popular poker professionals such as Luke and Sam Greenwoods, Adrian Mateos, Daniel Dvoress, Stephen Chidwick and others. None of these well-known players reached the prize zone. As a result, they went home with nothing.

The top 5 lucky finalists were closed by Timothy Adams, who received a payout of $62 000. He was followed by Juan Dominguez and Pascal Lefrancois, allowing Rok Gostisa, and Michael Addamo to play out the heads-up battle.

Gostisa can’t boast of major victories in live tournaments. Throughout the career, Rok has earned about $200 000, and the partypoker event that took place on Sunday became his major and best winnings so far.

Michael Addamo did not let his opponents win the tournament. The Australian received $407,000 for the first place and $265 000 went to the runner-up. 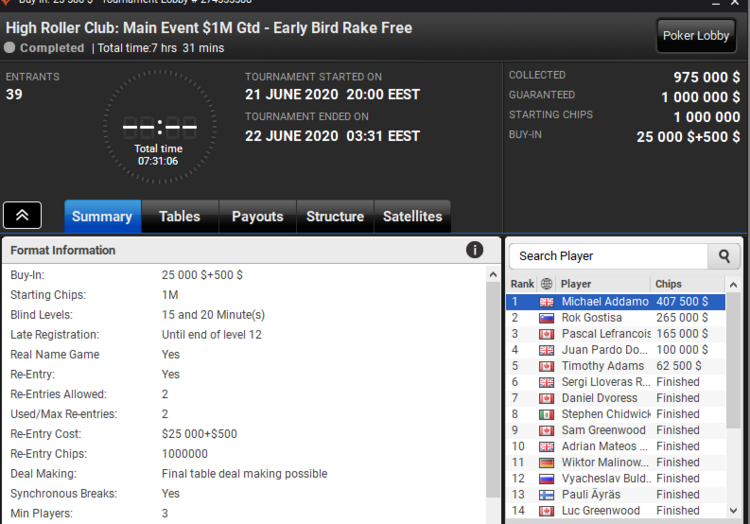 While playing the Main Event, an ambitious poker player Michael Addamo started another tournament and came up trumps. On top of this, the guarantee of the high roller tournament for $10 300, unlike ME, was almost doubled, which allowed forming a $510 000 prize pool.

And over again on Sunday night, Addamo became the best among 51 participants. Having defeated Sergi Reixach in the final heads-up, Michael added another $204 000 to his online earnings, while the runner-up received $130 500. Overall, Addamo won $611 000 in a single evening which is impressive. 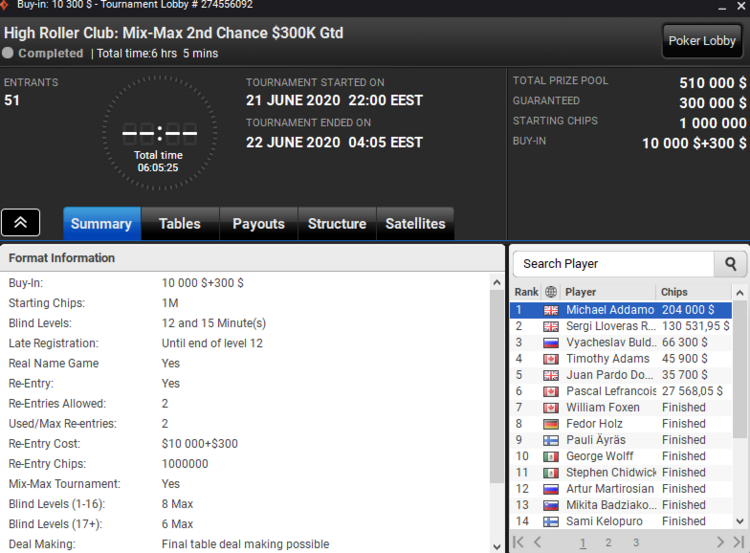 Sign up at partypoker right now via YourPokerDream and enjoy our exclusive promotions, private tournaments, and receive up 60% partypoker rakeback with us.

Terms and Conditions apply.
This offer is only for new customers who are at least 18 years old.
If you need some help with yor gambling pattern and if you feel
that something goes wrong, please visit begambleaware.com
By Marina Taylor|2020-06-24T10:59:01+02:00June 24th, 2020|