Bank of America shuts down Negreanu`s account because of gambling 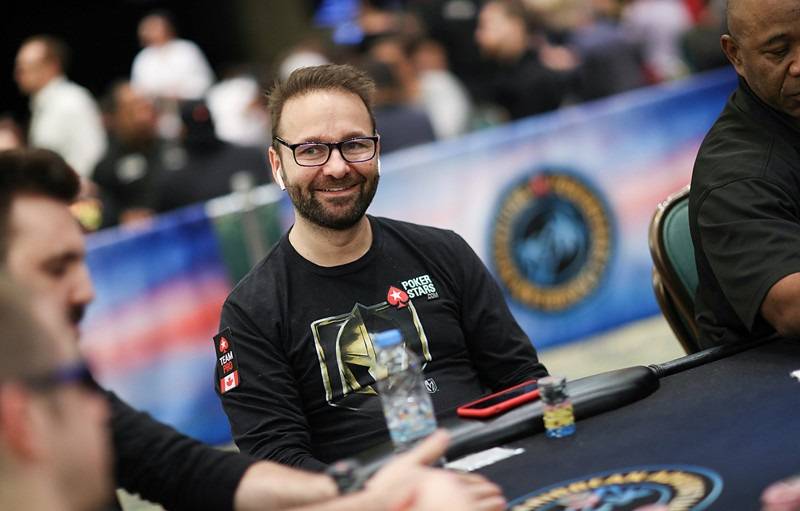 Daniel Negreanu is probably one of the best-known professional poker players who won millions by playing poker. Moreover, he is an active social network user. At the end of April, he was indignant on his Twitter regarding the statements of the mayor of Las Vegas about the need to quickly quarantine and open all establishments. In his recent Twitter post, the legendary poker player shared with his subscribers that the Bank of America has blocked his account without warning or chance to appeal.

It’s not the first time when Negreanu faces with the banks issues, the same problem affecting him back in 2015 when he tweeted out a similar tale…

Apparently Bank of America no longer wants my business. They are closing all my accounts because I put too much money in them from poker???

That one appeared according to Obama-era Operation Chokepoint, which forced the government introduce strict investigatory rules targeted at industries high up the risk scale of fraudulent activity.

Unfortunately poker is lumped in with general gambling, so professional players moving big bankrolls around are always at risk of being caught in a badly-designed net.

It’s quite a big sum of money to pass on to another bank though, with Negreanu’s net worth estimated to be around $50million. Needless to say that Negreanu seems not the poker pro who have been affected, not the easy relationship between banks and poker players covering the entire spectrum.

Online players in the US have struggled to convince their banks that poker is actually legal in several states, meaning that the laws and rules are often contradictory and often impossible to get around.

Unfortunately, this problem affects not only US professional poker players, with Canadian and UK banks among others often taking a dim view of poker transactions. It looks likely to be an occupational hazard for the foreseeable future.

Terms and Conditions apply.
This offer is only for new customers who are at least 18 years old.
If you need some help with yor gambling pattern and if you feel
that something goes wrong, please visit begambleaware.com
By Marina Taylor|2020-07-11T13:36:50+02:00July 11th, 2020|