Casino Borgata Will Open Its Doors on July 26 in response to gov. Phil Murphy’s Restrictions 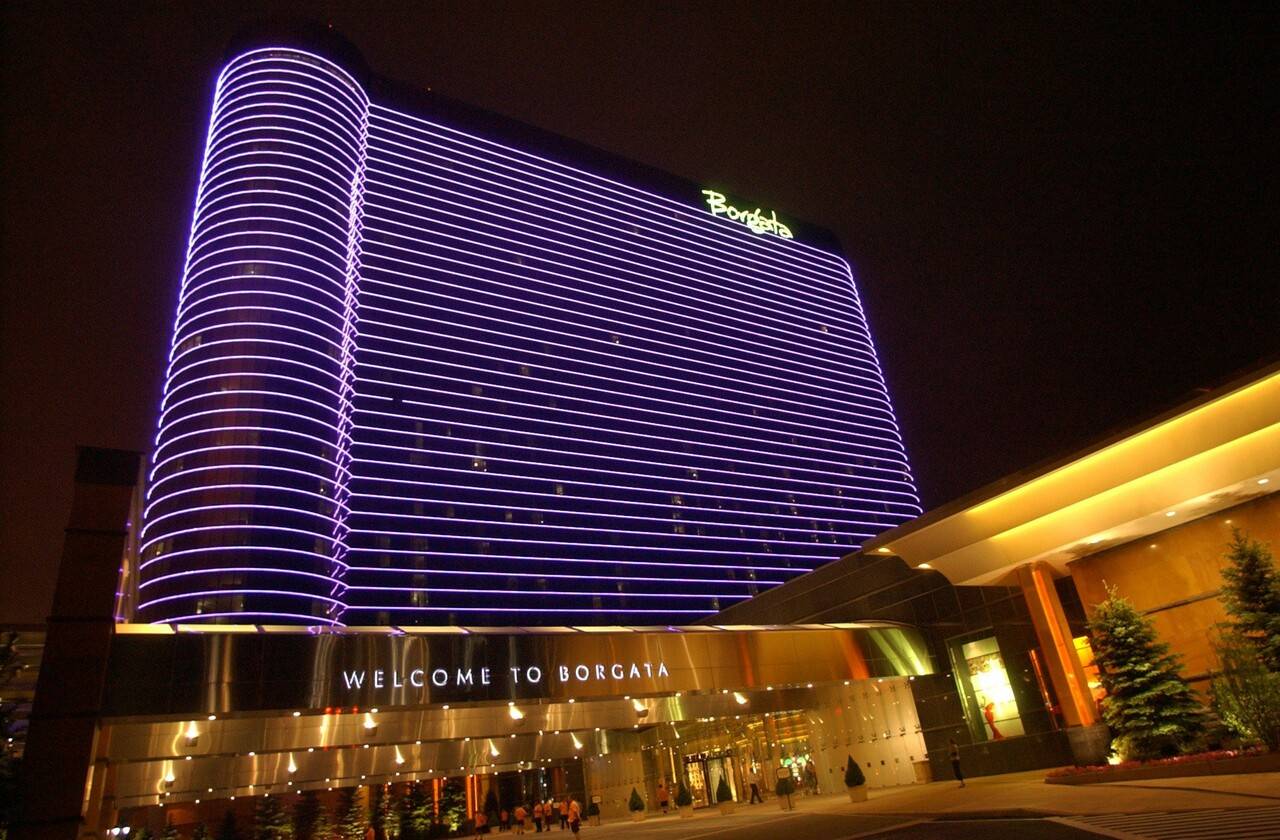 Despite initially stating that it will set its reopening date until New Jersey Gov. rolled back his recent restrictions regarding the food, beverage, and smoking ban in Atlantic City casinos, Borgata announced that the luxury casino will open its doors in July, 26, according to a local ABC affiliate.

The nine casinos in Atlantic City were scheduled to reopen July 2, but a few days before, Murphy implemented special restrictions in order to avoid a second wave of COVID-19 cases. Along with the bans, casinos were only allowed to operate at 25 percent capacity.

Eight of the nine casinos made a decision to remain for work within a few days of being permitted. However, the management of Borgata, the largest casino in the city, decided to obey the restrictions and stay closed until they were officially lifted. With Borgata’s opening, the entire city’s gaming market will be open for business for the first time since Murphy shut the industry down on March 16.

While the waiting time, Borgata opted to increase outdoor dining options, which made the financial sense to announce a reopening date.

“Following the Governor’s directive to postpone indoor dining, we took a step back to reassess our reopening date to ensure we could give our guests the world-class experience they expect from us, safely,” said Melonie Johnson, Borgata’s president and chief operating officer in a statement.

As planned, Borgata will have a step-by-step opening starting from July 23. Three days later, casinos will open its doors to all visitors.

The total shutdown led to the fact that the gambling industry revenues fell to zero. In recent months, however, online casinos have raised several dips and established multiple earnings reports during closing.

Terms and Conditions apply.
This offer is only for new customers who are at least 18 years old.
If you need some help with yor gambling pattern and if you feel
that something goes wrong, please visit begambleaware.com
By Marina Taylor|2020-07-17T20:13:58+02:00July 17th, 2020|