Not Even Daniel Negreanu Is Safe From Link Disconnections 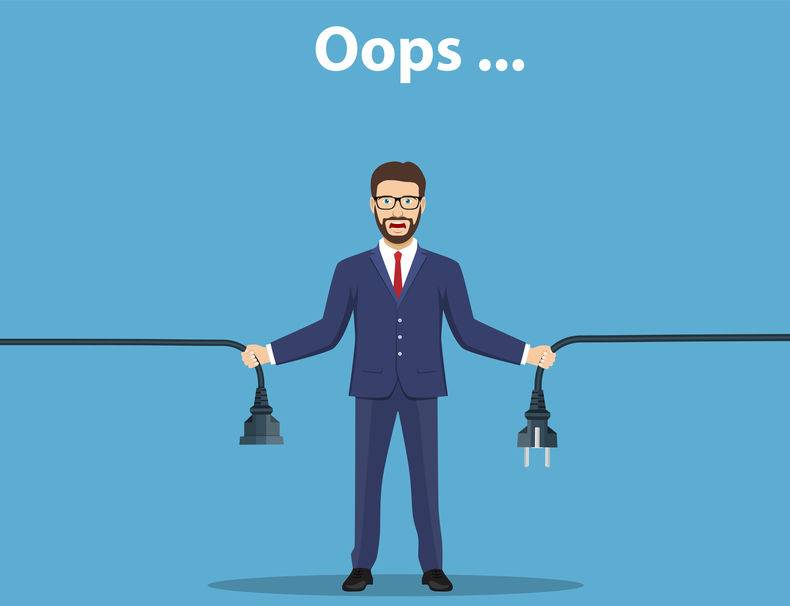 The disconnection during the 2020 WSOP online event # 10: $600 Monster Stack freaks Daniel Negreanu out

Each of us once faced with it – were we got involved in one hand and about to press the Call or Raise button, and got disconnected. we keep pressing the mouse each and every second but it doesn’t help. Sometimes it lasts only for a second and are lucky enough to get back to the table keep going playing right from the place all was stopped.

Quite often, however, disconnection in a poker game lasts for several minutes; which means you can not receive a slap on the wrist – your hand is put down and are automatically put on sitout. Needless to say that everybody has certainly experienced it and as Daniel Negreanu has shown live, even the biggest stars are not spared from such annoying events.

As clearly seen in the following video, Negreanu was more than dissatisfied and also let his anger run free. See for yourself:

What is the reason for a disconnection?

There can be several reasons. Sometimes it can be your own internet connection, which happens rarely, even if many providers basically blame the player to avoid repayments. Here, streamers have a great advantage, since they always record their sessions or stream them live if the connection is established and everything is running normally, there is no longer any argument to be offered as a provider.

In most cases, the connection or network might be down. The reasons for this are overloaded servers or possibly even targeted DDos attacks, which occur more frequently than you think. Of course, all providers try to protect themselves from such connection drops as best they can, but no provider in the world is 100% protected. Even PokerStars, PartyPoker, or GGPoker, and other big names face disconnections every now; annoying as it is, you have to live with it.

Large poker rooms such as PartyPoker, for example, have very fair guidelines in terms of compensation for players when there are problems with the game and so far all affected players have always been treated fairly and have been adequately compensated. As already mentioned, there are also many smaller providers who do not see the whole thing so closely and in most cases blame it on the player. If you then have no evidence in the form of a video, it looks bad.

Terms and Conditions apply.
This offer is only for new customers who are at least 18 years old.
If you need some help with yor gambling pattern and if you feel
that something goes wrong, please visit begambleaware.com
By Marina Taylor|2020-07-15T12:30:51+02:00July 15th, 2020|