The Impact Of Professional Players On Online Poker Rooms 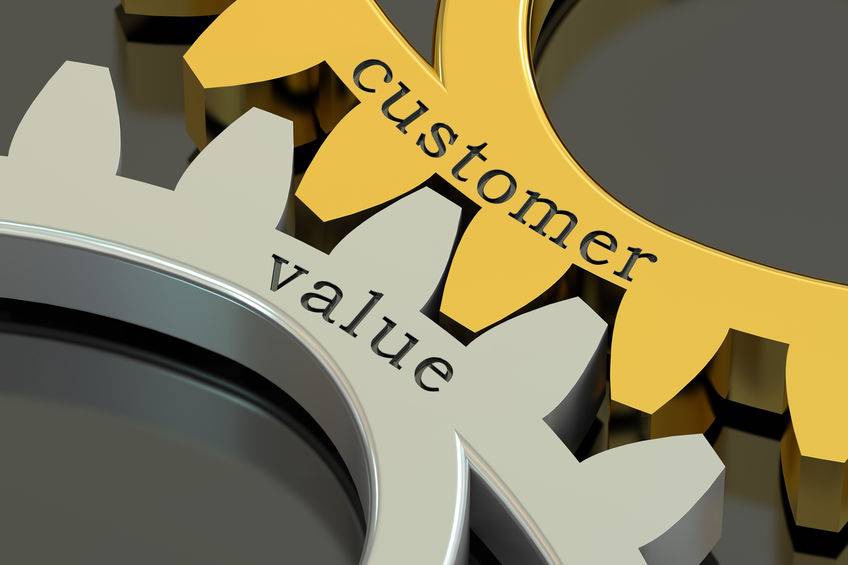 Online poker operators have made numerous changes in recent years regarding the ecology of the player pool in terms of the impact of the small minority of professional players on the large majority made up of recreational players. It would be easy to conclude during this time that online poker rooms no longer want good players, and this is a topic that has increasingly concerned and preoccupied industry experts and professionals alike.

We have addressed the issue numerous times and we are in contact with providers’ representatives regarding what some as an ongoing conundrum that needs clarity. It is not as simplistic as there being a deliberate effort to undermine winning players, rather we have seen a more concentrated effort from poker rooms in recent years to cater for the large numbers of recreational players with a view to retaining their custom and in turn maintaining a certain level of traffic. With this in mind, there’s a general fear that the more conspicuous the presence of strong players, the less likely the desired numbers will be sustained. Hence the view from some of the winning players that they are being disenfranchised by the way this or that change in how poker rooms operate has a (perceived) negative impact on them.

On the one hand, such shifts in the online poker dynamic are to be expected because the make-up of the poker playing public changes and evolves over time and, for some, today’s environment might not be like it was during what for them could be called the ‘golden’ days. However, there has to be a healthy balance and, in our opinion, winning players are much more important than casual players.

Why are professional players more important to online poker rooms than recreational players?

Everyone agrees that when the presence of ‘sharks’ in online player pools results in so much money being pulled out of the system it’s not for the greater good. It’s quite understandable, then, that certain measures have to be taken to maintain the balance of this fascinating eco system.

For a poker room, it is of major importance that tables are active 24/7, at all limits. As a new player, you don’t want to be waiting too long to join a cash game table or to start a tournament; a key attraction of – the convenience – of online poker is to be able to choose whatever game we wish to play, and simply jump straight into the action. For professionals and committed players, this is the way it should be, playing for 6-10 hours a day, several tables at the same time. Without these, the player pool would be small and, as a consequence, not sufficiently busy. So when a new player joins a particular online poker room, full tables are exactly what they expect to find if they’re going to have some fun, and it’s thanks to the dedicated regulars and full-time players that this is indeed possible.

A flow of revenue/rake to the poker room

A regular player who spends, for example, 30-50 hour every week at the virtual tables generates considerably more revenue for the poker room than someone who plays for just 4-5 hours in a week. Of course, there are also some gamblers and high rollers who play at very high limits and thus generate rake comparatively quickly, but – especially at the middle and lower limits – it’s the regulars, not the occasional hobbyists, who’s custom is the main contribution to a poker room’s profits.

Not every regular is a shark

Note that we use the words ‘regular’ players and professionals and so on as if they were interchangeable, but this is absolutely not the case, and there’s a distinction that needs to be made here – namely that these two labels can mean quite different things. A so-called shark might be a regular player, but a regular player doesn’t necessarily have by definition to be a shark. Some are, but many are not.

This is a topic we have addressed before because, in the context of which types of players have what kind of an impact on online poker, whether certain measures need to be undertaken, and what effect this might have on different players, we need to understand that players are not the same just because they have similarities in their attendance habits.

The fact that someone plays 25 days every month, 8-10 hours a day does not always mean he or she is a crusher, racking up consistent and considerable profit hour after hour, day after day. Many players, particularly from Eastern European countries, play an unbelievable amount in order to ultimately draw from the online poker eco system modest profits – and this is often in the form of Rakeback.

The point is that only 10-15% of all regulars actually take out more than moderate levels of money from the system, while the rest of the online poker population push money back and forth. It’s fair to conclude, therefore, that regular/full-time players are simultaneously keeping the tables full and the traffic to a level desired by the poker rooms, while not damaging the poker ecology by doing so.

Recreational players need protecting, but not at the expense of serious players

Understandably, online poker providers endeavour to make the game more ‘natural’ and, as a consequence, they are moving towards games without HUD and other technical/software aids. Additionally, they are doing their best to ban ‘bum-hunting’ which is currently a hot topic at GGPoker. These factors ensure a much more level playing field and a generally fair and natural gaming experience for every player, from beginner to expert. It’s not to the game’s benefit that a small group of players fill their pockets – and take money out of the system – very quickly, so it’s right that such measures are taken.

On the other hand, the playing environment has to be positive and ultimately profitable for poker pros, too, in order to keep them involved and thus maintain a necessary level of traffic that in turn guarantees regular, round-the-clock action at the tables. A reasonable Rakeback programme, working software and an acceptable level of rake that can be overcome should be the absolute standard.

The success of a poker room depends on how well they create an overall package that is suitable for all groups of players. Some providers seem to have problems finding an appropriate balance.

While PokerStars remains the leader in the online poker industry, the throne might start to shake a little in the near future. The number of players at PokerStars has declined significantly over the past few years due in no small part to their tough strategy aimed at winning players. A zero percent Rakeback, constant rake increment, poor support and numerous other negative points have been conspicuously predominant. Serious, winning players are still welcome, but it’s understandable that they’ve felt increasingly disenfranchised.

Not surprisingly, many players have been switching to other notable poker operators with good support systems. GGPoker is their biggest competitor and, after a great 2020 that included hosting the WSOP when it was effectively forced by COVID-19 into holding its events online, has a realistic chance of ending the PokerStars monopoly. How professionals, grinders and affiliates are dealt with will be decisive, and GGPoker in particular have a great opportunity to flourish if they can find a balance that is mutually beneficial to everyone.

Terms and Conditions apply.
This offer is only for new customers who are at least 18 years old.
If you need some help with yor gambling pattern and if you feel
that something goes wrong, please visit begambleaware.com
By Marina Taylor|2021-02-11T18:20:48+01:00August 26th, 2020|