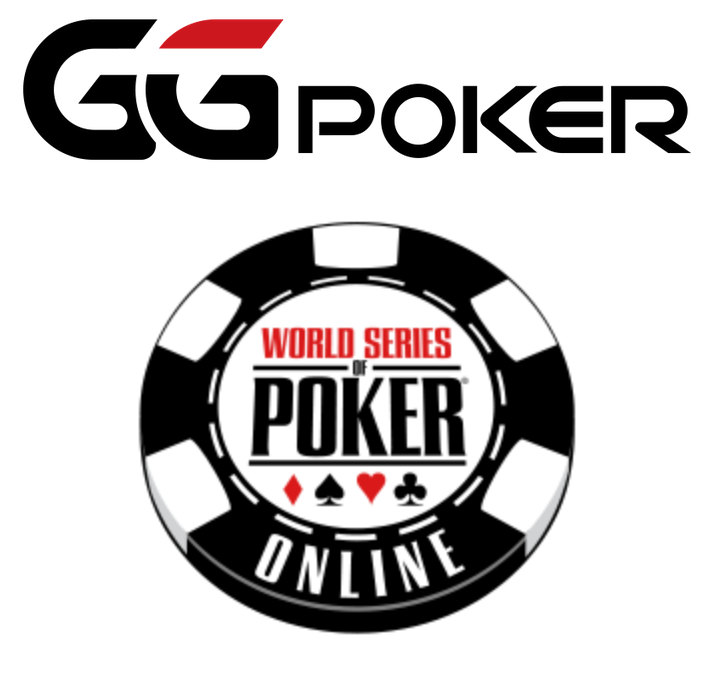 Las Vegas, Nevada (September 8, 2020) – The international WSOP Online 2020 tournament series, played on GGPoker, concluded today. A number of long-standing poker records were smashed over the course of the 54 event series–including the largest prize pool ever for an online tournament.

Highlights of WSOP Online 2020 include:

The flagship World Series of Poker (WSOP) live poker tournament in Las Vegas was postponed due to the public health emergency and as a result, an online series of events took place at GGPoker from July 19 through September 6. In total, 54 WSOP bracelets were claimed in GGPoker’s WSOP Online 2020 series. The tournaments marked the first time that players located outside the U.S. were able to compete for official WSOP bracelets online.

“Obviously the events of 2020 have been unprecedented, and hosting the WSOP Online series at GGPoker wasn’t in our plans at the start of the year,” said Ty Stewart, Executive Director of the World Series of Poker. “But going online has been a wonderful experience, with tens of thousands of new players all over the world able to experience some of WSOP magic that they might have been otherwise unable to – we’re delighted that the series has been such a resounding success!”

The WSOP Online 2020 series was extensively covered in the media, with tournament action regularly broadcast on GGPoker.TV and Poker Central, and tournament reports published on PokerNews and elsewhere.

“For 50 years, the WSOP has been the gold standard in the industry,” said Steve Preiss, Head of Poker Operations at GGPoker. “By introducing features like SnapCam and day 2 staking, GGPoker’s entire team worked tirelessly to bring our players a fun, unique experience just like they’d expect at the live WSOP.”

“I’m personally very proud to be part of the effort that brought such a special WSOP series to the entire world,” said GGPoker ambassador, Daniel Negreanu. “The feedback has been overwhelmingly positive, and we even got to break a lot of poker records along the way!”

If you don’t have a GGPoker or Natural8 player account yet, register now via YourPokerDream and enjoy our VIP deals and exclusive promotions. More value than with YourPokerDream as an affiliate is impossible.

Sign up at GGPoker with our bonus code: YPD and receive our exclusive VIP Deal!

Terms and Conditions apply.
This offer is only for new customers who are at least 18 years old.
If you need some help with yor gambling pattern and if you feel
that something goes wrong, please visit begambleaware.com
By YPD|2020-09-08T20:00:59+02:00September 8th, 2020|