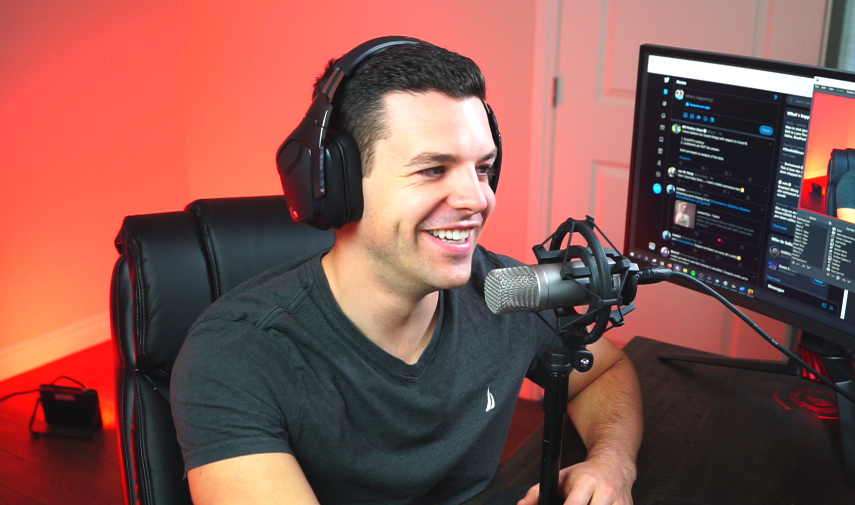 GGPoker announced that a popular Twitch streamer has joined a new-formed GGSquad, a team of poker streamers who are intended to interact with the GGPoker community. The GGSquad will become an additional marketing team along with the brand promoters called GGHerous and GGCrew. GGHerous includes leading poker ambassadors such as Daniel Negreanu and Fedor Holz. Meanwhile, the members of the GGSquad will mainly focus on the video content on YouTube and on useful poker streams. At the same time, each of the teams will be engaged in both communication and interaction with the constantly growing GGPoker community around the globe.

GG Poker is the fastest growing and most innovative poker company in the world and I'm pumped to be on board! pic.twitter.com/iS4smhG14x

Previously, Kevin was a PokerStars ambassador member, and he represented their Team Online from 2016 to 2019. Then he signed a contract with its main competitor partypoker in 2019, before quitting four months later in September 2019. Meanwhile, Martin took a rest from his streaming carrier. However, last summer during the GG WSOP 2020, which had been hosted by GGPoker, Kevin decided to change the poker operator and joined GGPoker.

Along with the streaming action, the GGSquad members will also lead the #SquadSessions starting at 10:00 ET every Saturday. These chilled-out Saturday streams will include the information about the “innovative tournaments and rewarding promotions.” GGPoker community interaction and feedbacks gathering will be one of the priorities of the new-formed GGPoker team. It looks like GGPokeк is focused on becoming the leading poker site with the intention of overtaking PokerStars and PartyPoker. Needless to say, that close interaction with the poker community and the ability to hear their wishes is obviously a great strategy on the way to creating the best and poker-friendly place for playing online poker.

Martin now joins the small but growing list of  strong poker ambassadors, and he has a rich background of working with the best poker operators. Some of them include ElkY, former tennis champion. Boris Becker have passed the same way by moving through PokerStars to partypoker to GGPoker.

Below is the video interview with Kevin Martin who shares the details of his upcoming collaboration with the most rapidly growing online poker operator.

Sign up at GGPoker now and enjoy our exclusive promotions and deals. We offer the best GG VIP deals that will increase your profit!

In the GGnetwork, you will find 24/7 action on all limits and on all possible variants, regardless of whether you like to play at the normal cash game tables, like to play fast-fold poker, or the very popular super turbo jackpot Spin & Gold SNG. You can find everything you want, and have an unforgettable gaming experience.

Use the the bonus code: YPD while the registration at GGPoker and automatically receive our exclusive VIP deal!

Terms and Conditions apply.
This offer is only for new customers who are at least 18 years old.
If you need some help with yor gambling pattern and if you feel
that something goes wrong, please visit begambleaware.com
By Marina Taylor|2020-10-15T15:53:42+02:00October 15th, 2020|