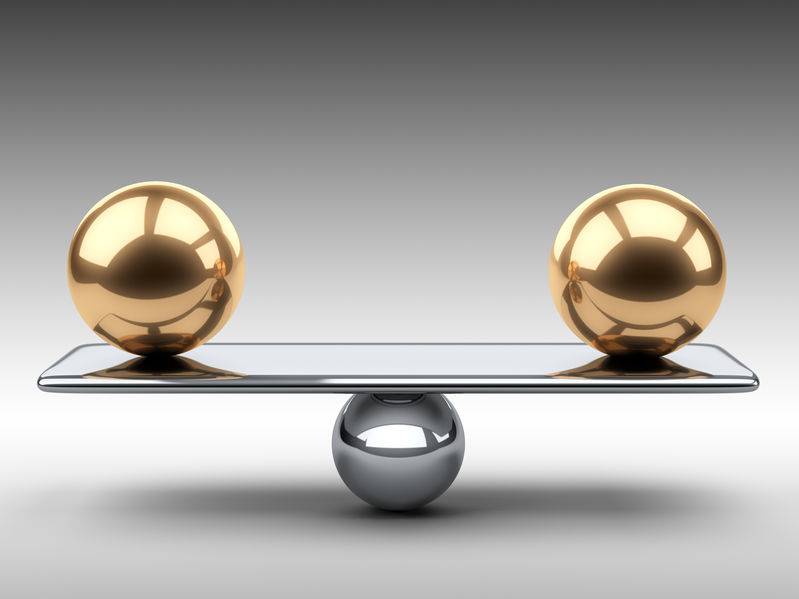 Too many winning players are harmful to a poker room, but too few are also bad

Since the golden days of online poker are over and more and more countries are regulating the market, this topic has come up again and again. It’s not 2010 anymore and neither the Americans nor the Spain, Italians or French are part of the international player pool. Technology has also evolved, players are playing better than they did 5-10 years ago and many are playing poker for a living.

Everything used to be different because the pool of players was bigger and the skill level of the players was on a completely different level. No thought was given to winning players. There were very high rakeback deals, you could play with a HUD at every poker site and everything was relaxed. Rakeback still exists today, but in a different form than it used to be. The use of a HUD is now prohibited by almost all poker romms, and rightly so. Very few sites like the iPoker Network, WinningPoker (WPN) and also PokerStars still allow their players to play with a HUD.

Of course, winning players are important and every poker room knows that they are the players who keep the tables full and generate a lot of rake every month. Nevertheless, every smart operator who wants to survive on the market in the long term is forced to take certain measures not to make things too easy for professionals. The faster the professionals pull the money out of the system, the worse it is for the poker oom and the entire pool of players. Of course, as a player, you see it differently, because you only think of yourself and that your wallet gets very full quickly. Many are also becoming greedy and cannot get enough.

A poker room is a company that has to make economic decisions and look at the big picture. If there were too many winning players in the player pool it would destroy the balance and it would not take long and the number of players would drop suddenly. Most professional players do table selection and look specifically for weak players and avoid the other pros. Again, this is understandable from a player’s point of view, but from a poker room’s point of view, this cannot be an advantage.

Let’s just take a few well-known providers and compare them with each other. The iPoker network is known to all poker players. You can still officially get special flat rakeback deals there, you can do table selection, you can also play with a HUD and use other special tools without any problems. Sounds great to the player, doesn’t it? Five years ago they were still one of the top sites on the market. But since 2015 it has been continuously down and meanwhile they are not even in the top 10. The number of players is low, the field of players is too tough due to the many pros and they have made a lot of mistakes.

PokerStars and 888Poker have cut their VIP systems and players get almost no rakeback / cashback, which has chased away most of the pros. In addition, both providers have ignored affiliates for years and wanted to go a very special way. Now all of a sudden they realize that they need the big affiliates and that a few more winning players would be quite good for the player pool. We recently received an offer from PokerStars with an improved offer, which we declined. We did include 888, but without promoting them much.

The GG network, on the other hand, has managed within a few years to simply overtake all other large sites that have been on the market for years. PartyPoker, Bwin, Unibet, iPoker, 888 and many more were simply overrun. It is only a matter of time before PokerStars has to give up their place at the top.

No HUD, no flat rakeback deals, no table selection etc. are allowed at GGPoker. Everything that professional poker players always ask for. See there, it works and the GGNetwork is the perfect poker room right now. They also work actively with affiliates such as YourPokerDream. Apparently, all this can’t be that wrong!

It’s the wrong way to go if you don’t offer rakeback / cashback at all, or if you do everything you can to drive away winning players, but it’s also not good if you do too much and make it too easy. Therefore, one has to say that GGPoker has found this middle way so far and will hopefully continue to pursue it. You can never please everyone and there will always be people who complain.

From a factual point of view, GG has found the ideal balance and is still interested to keep a healthy balance of the player pool. Unibet is now also making a real step in this direction, as a completely revised VIP program will be released in early 2021, which rewards regular players better and offers more cashback. It seems like they understood that you have to do more for the pros in order to increase the number of players.

Terms and Conditions apply.
This offer is only for new customers who are at least 18 years old.
If you need some help with yor gambling pattern and if you feel
that something goes wrong, please visit begambleaware.com
By YPD|2020-10-19T11:59:43+02:00October 19th, 2020|