Home » News » High Stakes Poker Returning This December
Previous Next
November 2, 2020
High Stakes Poker Returning This December
Author:
Kitch
Hi Guys! I am Marc Kitch and one of the Content Managers at YourPoker Dream. As a recreational poker player for over a decade, I’ll bring you the latest in news, views and general advice from the world of online and live poker. 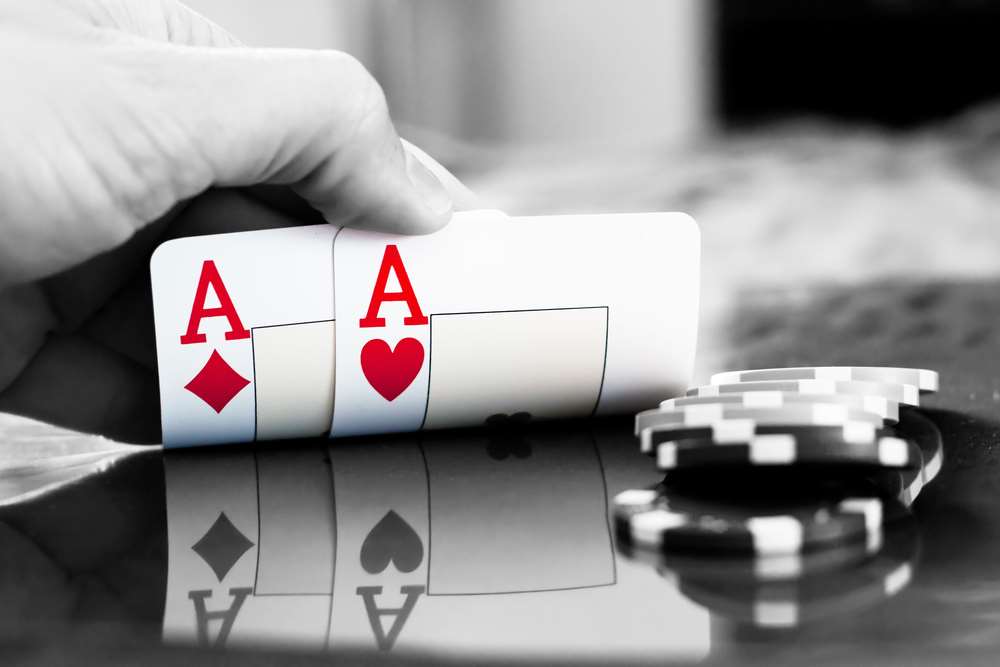 With the UK and many other countries heading into another round of lockdown, those looking for a bit of nostalgia may want to take in a few classic episodes of High Stakes Poker to pass the time. New episodes of the historic TV poker show will arrive on PokerGO just in time for the holiday season.

High Stakes Poker burst onto the TV scene in 2006 and for five years dominated the poker airwaves with crazy high stakes poker action and the characters who took part in those games. Produced by Mori Eskandani, the poker Hall of Famer behind the popular Poker After Dark series, poker fans can catch the first episode of the reborn series on Wednesday, December 16.

Originally hosted by actor turned poker player, Gabe Kaplan, High Stakes Poker was unique in that it covered high stakes cash games – long confined the to casino poker rooms or private home games. Before poker viewers generally only had the option to watch tournaments or sit and go poker on television. With players bringing bricks of cash to the table, High Stakes Poker was an instant success.

Tables filled with legends of the game

From legendary poker Hall of Famers, Doyle Brunson, and Phil Ivey, to Internet stars like Patrick Antonius, the High Stakes Poker table was a who’s who of the poker world. With that much personality, and that much cash in play, there were plenty of memorable moments from over the years.

One of the most famous pots came in Season 2 and was between Daniel Negreanu and Gus Hansen. What started off as a small hand pre-flop with Negreanu’s pocket sixes up against Hansen’s pocket fives ended up with $575,000 going in by the river and Hansen tabling quads besting Negreanu’s full house.

Negreanu also held the record for quickest loss on High Stakes poker after going all in the first two hands of the game on an episode in Season 6 and getting busted both times by Mike Matusow putting him down $380,000 before most of the table have even posted a blind.

It wasn’t all just big wins and losses that drew the viewers to High Stakes Poker. From the usual Phil Hellmuth blow-ups when things don’t go his way to Freddy Deeb launching into the entire table for being accused of pocketing chips, the fireworks weren’t just confined to the cards on High Stakes Poker.

While previous seasons have taken place at a number of Vegas casinos, including the Golden Nugget and The Palms, the reincarnation is filming at the PokerGO studio in the Aria casino. Limits this time around are $200/$400 and $400/$800 meaning those monster pots High Stakes Poker was known for should be returning.

A favourite from the previous incarnation and a player known for playing the nosebleed limits, Tom Dwan treated his Twitter followers to a sneak peek this week at the action taking place right now.

Coronavirus safeguards are clearly evident in the short clip with the dealer wearing a face mask and all players required to pass a rapid screening test prior to sitting down. Even with the pandemic though, a few familiar faces appear in the video including poker’s two most famous Phils – Ivey and Hellmuth. With this many stars in just one episode, High Stakes Poker is likely to bring back the crazy action viewers expect from the past.

Keep an eye out on YourPokerDream as over the coming weeks we’ll take a trip down memory lane and bring you some of the most classic hands from High Stakes Poker as we countdown to its return next month.

Terms and Conditions apply.
This offer is only for new customers who are at least 18 years old.
If you need some help with yor gambling pattern and if you feel
that something goes wrong, please visit begambleaware.com
By Kitch|2020-11-02T10:50:50+01:00November 2nd, 2020|