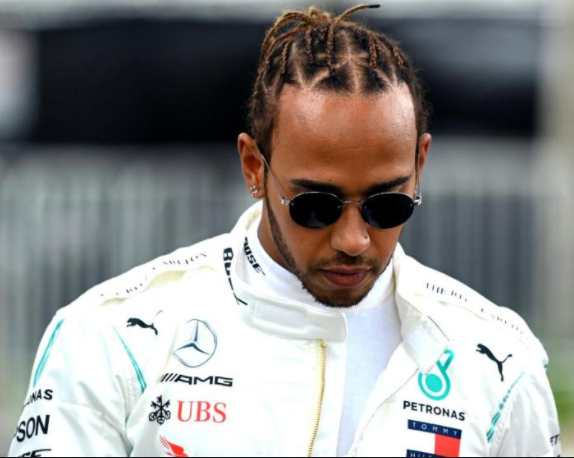 It is not surprising that sports stars also like to play poker. Most times, you can find them at the tables at online poker from time-to-time. In the past, we have seen players like Cristiano Ronaldo, Gerard Pique, Rafael Nadal, Usain Bolt, Neymar Jr., and well-known German names like Boris Becker, Mario Basler, and many more at the tables.

It is no surprise that more big names now play at the virtual tables on GGPoker. Earlier this summer, we saw Neymar Jr. compete in the WSOP Online. On Tuesday night, it was Formula One racing driver and 6-time world champion Lewis Hamilton who played with online poker greats like Isaac Haxton and Christian Rudolph.

Hamilton’s fortune, estimated at just under USD 300 million, paid a buy-in of $10,300 to participate in Event # 7 of GGPoker’s High Rollers Week, in the run-up to the Turkey Grand Prix, which takes place this weekend. The game also includes a guarantee of $ 1.25 million. This time around, the six-time champion didn’t record another big success to his name, as he finished the event in 113th place out of 130 players. Unfortunately, anyone who watched the tournament would discover that Hamilton stopped playing.

Please give a warm welcome, on his debut at the @GGPokerOfficial tables, to 🥁 🥁 🥁…

An official GGPoker spokesman told PokerNews.com that Hamilton would not be a brand ambassador; there is no official agreement, and he was only at the tables as a guest. In any case, it’s expected that this might change in the future. Having a name like Lewis Hamilton on board would certainly not be a disadvantage, but not cheap either.

We know that this not the last time we will see Lewis Hamilton at the tables at GGPoker, and we wouldn’t be surprised to see more big names at the tables in the future.

Terms and Conditions apply.
This offer is only for new customers who are at least 18 years old.
If you need some help with yor gambling pattern and if you feel
that something goes wrong, please visit begambleaware.com
By Daniel Berger|2020-11-13T12:42:56+01:00November 13th, 2020|