Venetian and Palazzo Casinos Up For Sale in Las Vegas 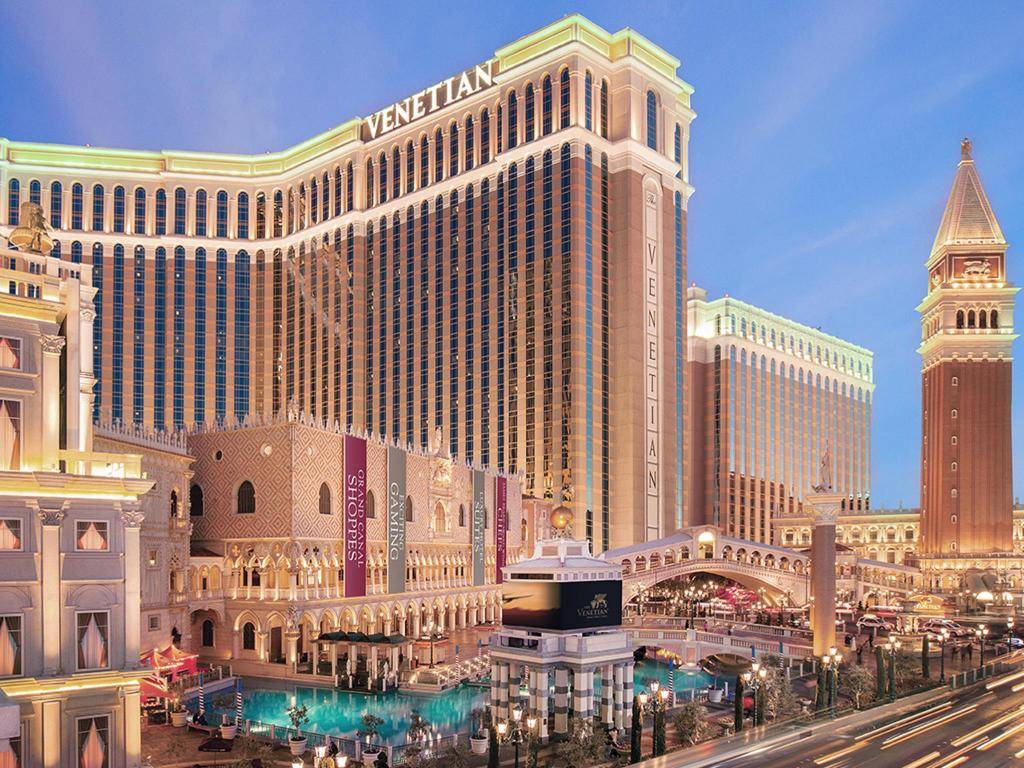 Rumours circulating that two of Las Vegas’s most famous casino resorts are up for sale were confirmed late last week by the owner, Las Vegas Sands. It comes as the Nevada gambling mecca continues to struggle with the pandemic bringing convention traffic – the lifeblood of both resorts – to a screeching halt.

The Venetian and Palazzo casinos, along with the Sands Convention Centre, are reportedly being shopped around to buyers according to the spokesperson Ron Reese. Las Vegas Sands Corporation (Sands) is the world largest gaming corporation and the $6 billion the sale is expected to generate could sustain the operations of the company for the next year and a bit. 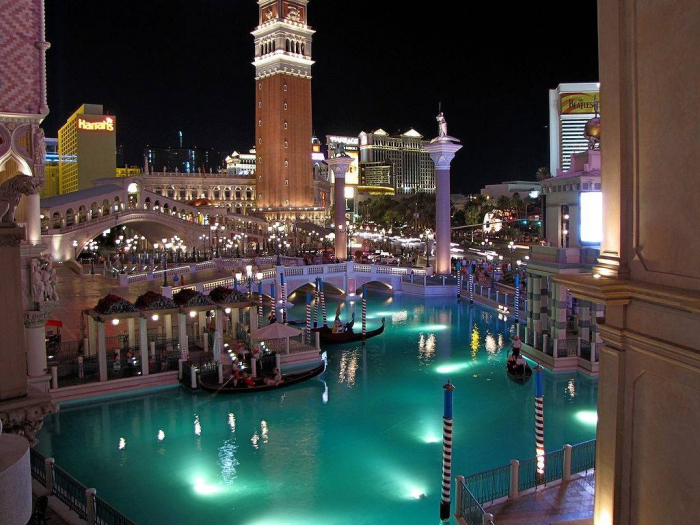 The Venetian casino opened over 20 years ago and has been a fixture on the Vegas strip for over 20 years with its Italian theme drawing families and gamblers alike.

While those looking for a more leisurely vacation could enjoy a cruise in the resort’s gondolas or a wild evening at TAO Nightclub – one of Vegas’ top night spots – many gamblers flocked to the Venetian for their poker room. The Deep Stack series drew both recreational players taking a shot and the poker pros they off came to Vegas to see and battle against.

The Venetian Macao is already the largest revenue producing properties for the company and with the sale of the two Vegas casinos, Sands will no longer hold any properties in the USA. Macao and Singapore will be the two remaining markets for the $36 billion corporations. Even prior to the recent pandemic, the Asian market drove over 80% with the corporations Macao properties bringing in the bulk of that.

Visits to Macao have also recently started to tick upwards as the coronavirus situation appears much more under control in China. The same though cannot be said for the for sale Vegas properties who have much stricter restrictions in place. The company reported a loss of $565 million last week for the most recent three months – a sharp change from the previous year’s profitable quarter.

“We’re in a world of hurt here in terms of Las Vegas,” Sands President Rob Goldstein told investors in a call over the summer. “I’ve never felt more gloomy than I do today with what’s happening in Las Vegas.”

Sheldon Adelson is the 87-year-old CEO and largest shareholder of the corporation. A long-time supporter of Donald Trump – he is estimated to have donated over $250 million to the 2020 campaign – Adelson is also the owner of the Las Vegas Review Journal. As the largest daily newspaper in the state of Nevada, Adelson has used the publication to regularly censor his actions from scrutiny and worked to prevent the expansion of online casinos and poker rooms.

His political donations and extensive lobbying are frequently pointed at for the rigid enforcement by US authorities of the Unlawful Internet Gambling Enforcement Act of 2006 that resulted in the departure of PokerStars and many other sites from the US market. With Adelson’s departure from the brick and mortar US gaming market, perhaps America’s Cardroom monopoly on the American market will be at risk.

Terms and Conditions apply.
This offer is only for new customers who are at least 18 years old.
If you need some help with yor gambling pattern and if you feel
that something goes wrong, please visit begambleaware.com
By Kitch|2022-07-19T16:59:26+02:00November 3rd, 2020|