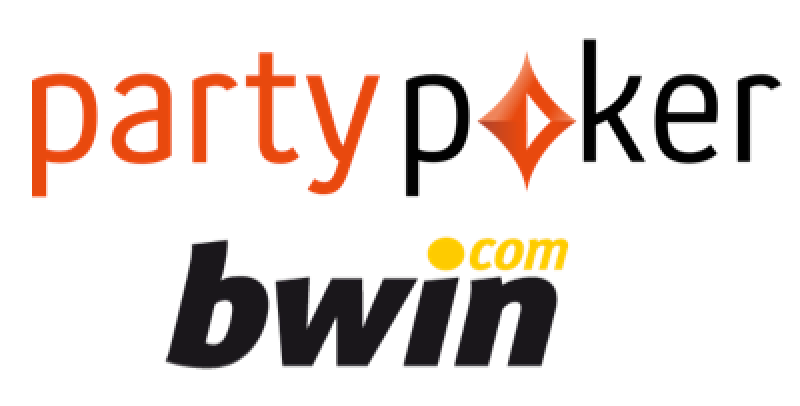 partypoker recently adds new changes to the way it works. On Monday 17th, the poker operator urged all its users to make changes to their screenname after logging into its poker client.

According to its official blog, partypoker shared that its recent changes are “designed to level the playing field at partypoker following player feedback, allowing players of all levels to start afresh with a ‘clean slate’ to make the site a safer, fairer place to play.”

For its users, partypoker’s client no longer permits HUDs (Head Up Displays) and downloadable hand histories. As a result, poker-tracking databases used by players to monitor themselves and their counterparts with other third-party software will no longer be available. Although players will still have the ability to check their play all the time. Players will also be able to replay their hands through a mini-dashboard, which has all the information on hole and community cards or pot size on the latest current cash tables.

The mini-dashboard also referred to as the “Hand History Office” will also allow players to take a look on tournament hands from the past three months. The information on hole and community cards or pot size will enable players to look for a hand to assess. According to partypoker, the names of opponents will remain anonymous

In the midst of these changes on its client, partypoker unveiled a four-color deck and deleted players’ notes.

Tom Waters partypoker’s managing director talked on the changes the site is making and also the $500,000 it is dispatching in its  $500,000 Alias Race.

“This client update is one of several initiatives that we are working on in order to provide players with a safe environment where they can play online poker,” said Waters. “With this release, we are making changes to our software that will prevent third-party tracking tools from working. We want our players to have a fresh start, and therefore we are asking all players to select a new alias so that all third-party tool tracking is lost for all our players. At the same time, we have some great promotions running, and I’m sure there will be a mad rush by players’ eager to secure their preferred screen name!”

It is necessary to know that only these two software are allowed to operate on partypoker: partycaption and StackAndTile. Poker enthusiasts who try using any other third-party software apart from the ones stated will have their player account closed, and the money in it will be reallocated, according to partypoker.

partypoker’s new updates didn’t come as a surprise as it declared it during the first few days of this month. Lots of poker players commended the changes, while some criticized it. It is essential to know that partypoker’s Hand History Office is an excellent way to detect bots and other irregular activities on the site.

Also, partypoker player ambassador Patrik Leonard emphasized that he is in full support of these changes despite going against them in the first place.

Overall, partypoker is not the only poker operator with policies on HUDs, PokerStars also placed its own policies on the use of HUDs.

Terms and Conditions apply.
This offer is only for new customers who are at least 18 years old.
If you need some help with yor gambling pattern and if you feel
that something goes wrong, please visit begambleaware.com
By Lawrence Damilola|2019-09-04T22:01:22+02:00June 21st, 2019|