Home » Phil Hellmuth and Rob Young bet for $500,000
Previous Next
April 11, 2019
Phil Hellmuth and Rob Young bet for $500,000
Author:
Marina Taylor
Hi, I am the content manager of YourPokerDream community, which is dedicated to enlightening all the important aspects of the poker game.
The main purpose of the site is to keep you up to date with the industry and provide you favorable conditions for a successful game.

When a poker bet becomes worth to see it 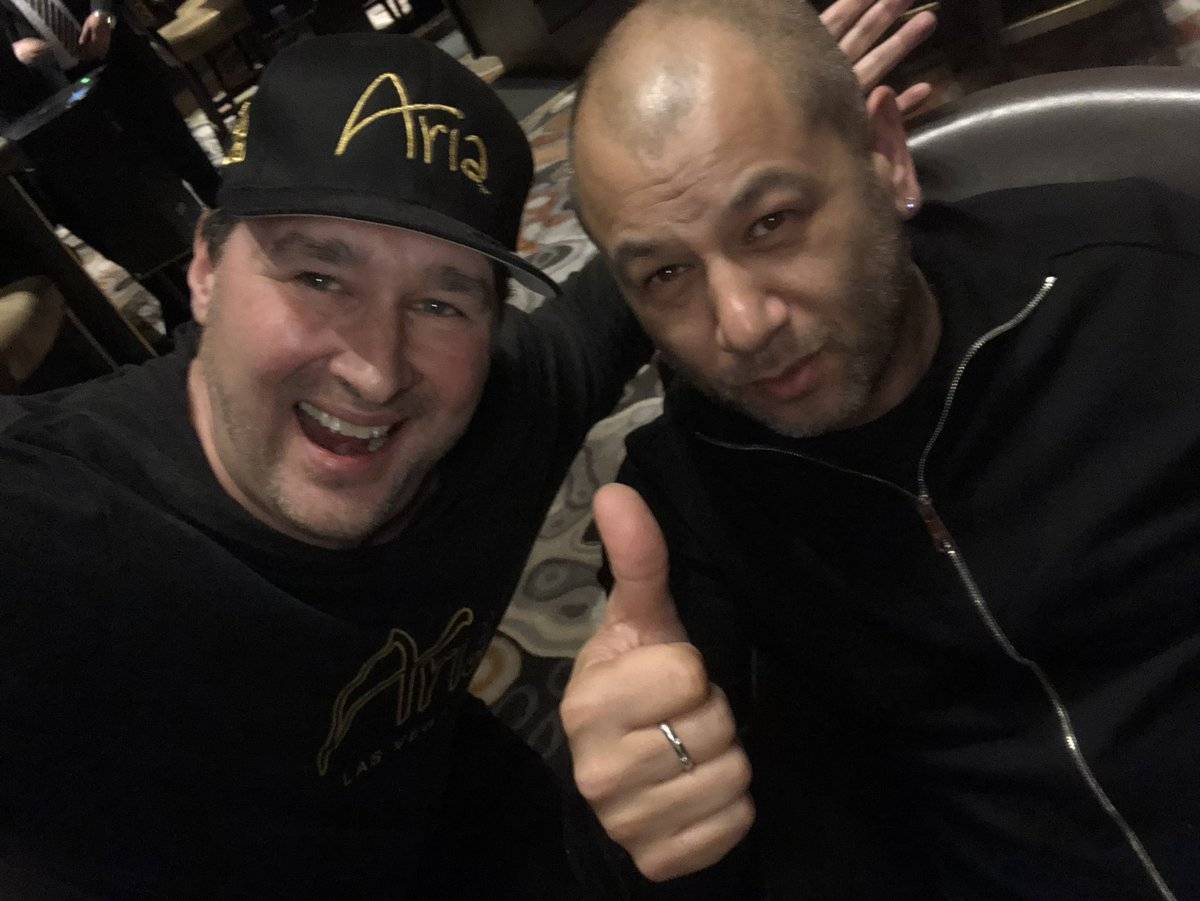 It’s a well-known fact that the majority of poker players are fond of betting.  It’s quite impossible to predict the betting idea that might be generated in their mind during the tough game at the poker table. One of the bright examples of such players is the 15-fold WSOP Tournament Winner Phil Hellmuth. Recently, Phil participated in  the MILLIONS tournament that took place in South America where he couldn’t resist himself from betting once more. During the tournament, Phil posted a photo with the owner of PartyPoker LIVE Rob Young, who was involved in a bet.

We can only guess the real reason of this. Phil Hellmuth who  is well-known for his challenging expressions wrote on his Twitter page that Rob Young called him to play five head-ups for $ 100,000 and he agreed.  Moreover, Phil asked his followers’ opinions on who is going to win.

According to the bet, players will have to play the five heads-up tournaments with 50 minutes levels at a depth of 100 big blinds. Mike Sexton, the president of PartyPoker, called on PokerGo to arrange a LIFE streaming of this standoff. “It is going to be the most viewed show in the channel history,” Mike said.

The information on the exact date is yet to come but Phil announced that he will definitely take this challenge.

Terms and Conditions apply.
This offer is only for new customers who are at least 18 years old.
If you need some help with yor gambling pattern and if you feel
that something goes wrong, please visit begambleaware.com
By Marina Taylor|2019-06-03T12:46:46+02:00April 11th, 2019|