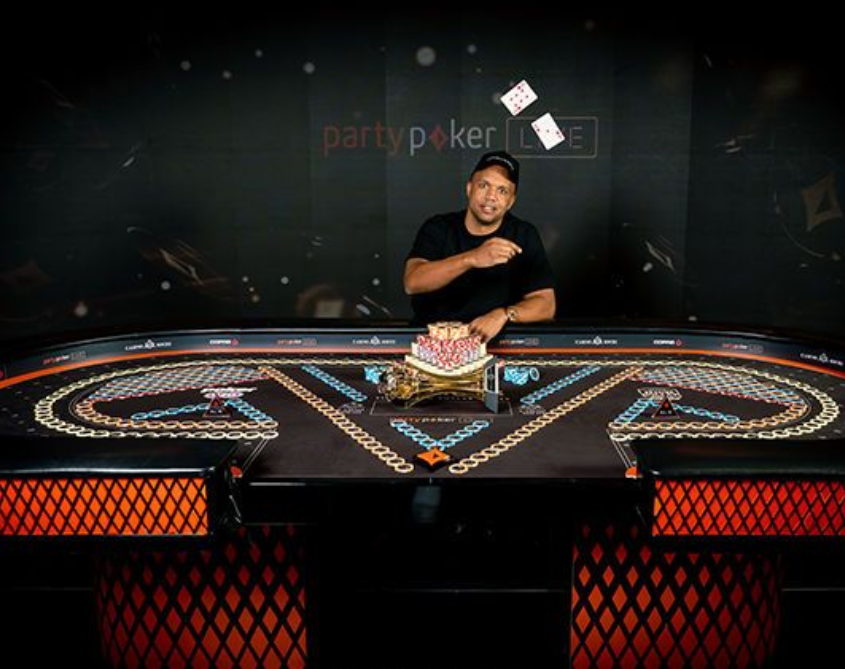 After 2 years, Phil Ivey is once again on the winner list of a live event by winning the partypoker LIVE MILLIONS Super High Roller Series Sochi Festival.

Fifty-five players paid a $ 50,000 buy-in to participate in the event and created a $ 2,750,000 prize pool that was shared among the top eight players. Stephen Chidwick was the unfortunate soul and became the bubble boy. Michael Soyza went all-in and Chidwick called with ace-nine. The talented Brit was in a poor starting position against Soyza’s dominating ace-king. Chidwick couldn’t find nine and therefore only finished ninth.

Soyza had a very decent chip lead in the final table and improved his position by bagging Sam Greenwood’s stack. Greenwood pushed all-in with King-Queen and Soyza called him with pocket jacks. Greenwood flopped two pairs, but Soyza improved his hand to three of a kind. So Greenwood resigned and secured $ 160,510 in prize money.

Ivey then sent Reixach home fifth and Soyza eliminated Standing Davies a little later. This left three players left who fought very well. In the end, Kiat’s death was the loser and Sozya and Ivey were heads up.

Ivey went heads up with 6,300,000 chips and Sozya went for 9,600,000. However, Ivey won the first big pot and quickly took the lead. However, both players played very aggressively so the chip lead changed several times. In the end, however, Ivey kept his nerve and took the win.

Terms and Conditions apply.
This offer is only for new customers who are at least 18 years old.
If you need some help with yor gambling pattern and if you feel
that something goes wrong, please visit begambleaware.com
By Daniel Berger|2020-03-15T17:20:01+01:00March 15th, 2020|