Home » Playing poker doesn’t automatically mean understanding it
Previous Next
February 24, 2020
Playing poker doesn’t automatically mean understanding it
Author:
Daniel Berger
Hi Guys, I am Daniel the chief content manager of YourPokerDream.
I have been working in the poker industry for almost 10 years now.
I do my best to keep you all up to date regarding our partner sites
all promotions and about general poker topics arround the world. 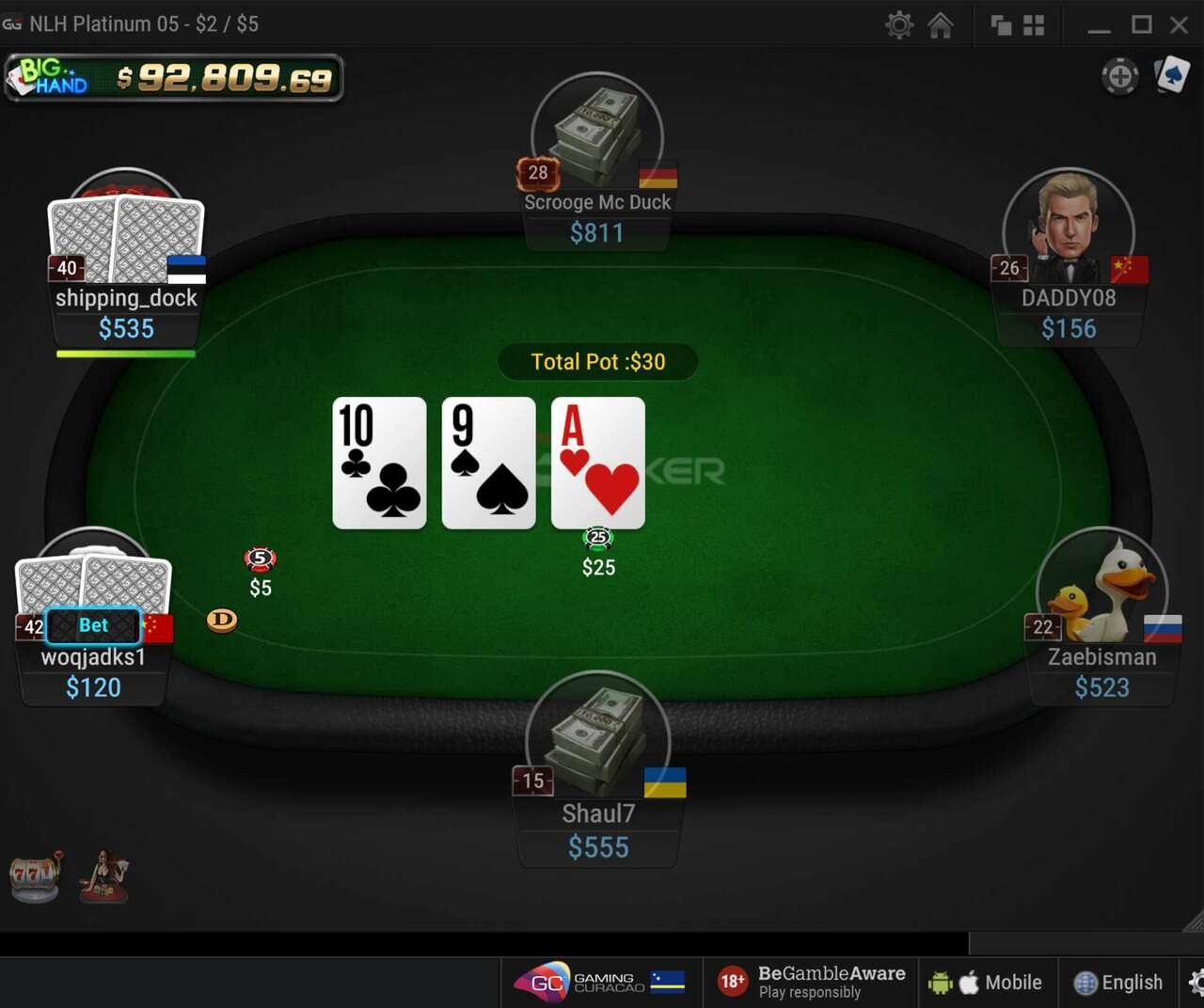 Playing poker and understanding it are two different things

There have been countless memorable poker quotations over the years, but the late great Mike Sexton’s “Poker takes five minutes to learn but a lifetime to master” will always hold true and is something anyone with even modest poker ambitions should constantly keep in mind.

Poker, clearly, is a complex game that is infinitely rich in possibilities and never ceases to present us with challenges. Being aware of the fundamentals and a few golden rules might be enough to join in with other inexperienced players, and putting in a modicum of effort can even help exploit those weak(er) poker fans who simply don’t bother investing their time away from the tables, but the nature of, for example, No Limit Texas Hold’em is such that we can never stop improving. As with chess (the other great ‘thinking’ game), there will never come a time in anyone’s poker career – even those at the very top – when nothing more can be learned or better understood and appreciated. It’s an undisputed fact of poker life that, after that initial five minutes or so that it takes us to learn the rules, we are in a constant state of learning and discovery – that’s what makes poker such a fascinating and, significantly, simultaneously rewarding and frustrating game.

Yet so many poker fans are guilty of selling themselves short. And by so many, we can quite feasibly put this number in the hundreds of thousands – maybe more! Every day we can join any online poker room, sit down at a random table and expect to come up against opponents who simply don’t grasp enough aspects of the game to do themselves justice. Or, perhaps more accurately, there are many players who might lack an appreciation of just a few key elements of poker, but to the point where their game suffers dramatically. And herein lies the problem for such a large part of the poker community – there’s so much to learn, so many parts of poker that we need to get our heads around (and this doesn’t necessarily have to include the mathematics and all that that entails), that’s it’s easy to fool ourselves into thinking that we’re better players than we are.

The problem for many isn’t that they become arrogant or deliberately over-estimate their ability as they progress along the path of poker learning, rather it’s a natural, almost unconscious confidence boost when we add another string to our bow. In poker terms this might be discovering the so-called squeeze play, or 3-betting, check-raising, daring to bluff… the more we expand our bag of tricks, it follows that we’re likely to perform better in these specific, new areas. But what also happens is that there are, inevitably, other parts of the game that not only do we not properly understand, but which are the source of potentially serious leaks. To compound the problem, it’s so easy to formulate and then subsequently cultivate over time misconceptions that gradually do increasing damage to our game.

Even winning players could very likely enjoy more success by continuously looking to improve their game and endeavouring to identify and then address possible weaknesses. Nobody is beyond self-inspection.

When we ask people why they believe they’re good players their thoughts, very interesting and telling statements tend to crop up:

Of course, these answers are not unreasonable, per se, but nor can we use them to prove our poker prowess. Even novices, at some point, win games and can experience success. Poker will always have a potentially unquantifiable element of chance in the short term, with so much possible variance to render it impossible to reliably evaluate a player’s level of skill and understanding. This is where chess and poker are so different – at least a chess fan can glean accurate information from their results (where luck plays no part) as to where they stand in terms of their relative ability; poker players, on the other hand, can never be too sure, and must absolutely avoid coming to wildly inaccurate conclusions by relying too heavily on short-term results.

Online poker is about volume. The more tournaments you play, the more thousands and thousands of Cash Game hands you’re involved in, the more meaningful your results. As scary as the numbers might seem, we’re talking here of an absolute minimum of 1,000-2,000 tournaments, or at least 50,000 Cash Game hands. Anything less than that and it simply isn’t possible to see a meaningful trend and, in turn, have the foundations upon which to build a strategically sound game.

There are reasons why certain players have long term success

Making a living  – or even experiencing modest success – playing poker is hard work, and it is not enough to know the rules and a few simple basics and set plays. Even a rudimentary knowledge and awareness of this and that will barely leave the average recreational player with enough of an armoury to hold their own amongst their peers with a view to just having a bit of fun at the tables occasionally in micro-limit games. But what is sure is that, in order to ensure any chance of ultimately leaving the tables as a winner in the long term, it’s necessary to invest time and effort in the quest.

Professional poker players play an average of at least 30-40 hours per week. This, of course, can be compared with a conventional full-time job. And it’s not just about playing; there’s a great deal of theory, analyzing and studying, adapting, honest introspection, finding leaks, fully understanding and then adhering to disciplined bankroll management, mindset, maths … and much more.

Essentially, if you feel that playing for years without putting in much effort away from the tables is enough, then you’re not doing yourself justice when you do actually sit down to play. Poker is a continuous learning curve that is directly related to the state of your bankroll over time. Failure to appreciate this poker truism, to instead rest on your laurels and assume that good results are a right rather than something worked for, is a poker sin.

Terms and Conditions apply.
This offer is only for new customers who are at least 18 years old.
If you need some help with yor gambling pattern and if you feel
that something goes wrong, please visit begambleaware.com
By Daniel Berger|2022-01-23T19:50:37+01:00February 24th, 2020|