Poker player from Austria kills himself and his girlfriend 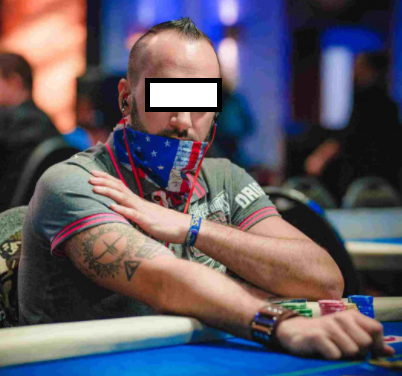 The murder victim was allegedly beaten to death by Mario Z.with a hammer

Since Monday, several media in Austria, including krone.at, have reported the mysterious murder in a district in Vienna. According to these reports, the 30-year-old female victim was killed with a hammer by a thirty-three-year-old man(Mario Z.) who then committed suicide. The crime scene investigations are still in full swing, and so far, they haven’t been any report if they are other people also involved in the crime scene.

The time the murder occurred is still unclear, as the front door to the apartment in the community building was opened since the weekend. The neighbors in the building where the crime occurred noticed the two deaths on Monday and immediately called the police.

The State Criminal Police Office is currently conducting further investigations and investigations at the crime scene. The forensic medical examination results are not yet available, nor is there any background to how this terrible act happened.

“It is determined in all directions. For the time being, it cannot be completely ruled out that other suspects were involved at the crime scene,” said Jammer.

Who was the alleged perpetrator?

Mario Z. is a 33-year-old Austrian citizen who is popular in the German-speaking poker community. He was a Twitch streamer under the name “YouPayMyF458” and always ensured excellent entertainment value for his viewers.

The community is shocked by this tragic event, and there are still questions on if the man was on drugs.

According to the police spokesman, the alleged perpetrator was formally known for violent crimes, but not in connection with domestic violence.

Terms and Conditions apply.
This offer is only for new customers who are at least 18 years old.
If you need some help with yor gambling pattern and if you feel
that something goes wrong, please visit begambleaware.com
By YPD|2020-10-08T19:00:03+02:00October 7th, 2020|