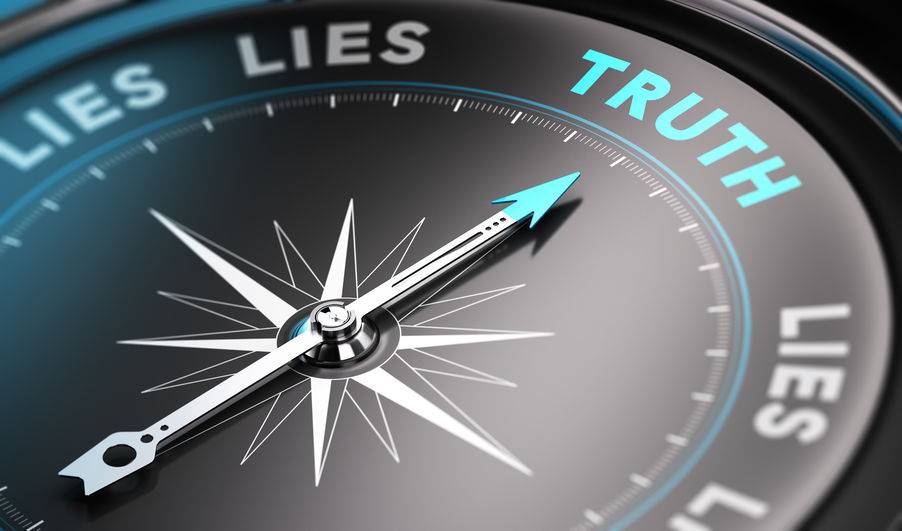 Some poker players still surprise us

Poker has become a popular game worldwide not just from the thrill of winning money and the excitement of hitting a great flop, but also the players who provide some of the best entertainment through their personalities. Online poker is no different and today we share with you some of the more interesting interactions we’ve had in the past.

The vast majority of the players at Yourpokerdream are great and we’re proud to partner with them in their online poker journey but a few just leave us shaking our heads in amazement.

We recently had a player who signed up with us and contacted our support. According to him, he was a Pot-Limit Omaha shark and conquered all the different limits. For this reason, he insisted on having the highest possible bonus to him normally available to our Diamond tier.

A quick review of the player’s history showed that he had deposited $1500 — a bit of a concern on bankroll management as that is only three buy-ins for PLO $500. A regular grinder would often need 50 to 100 buy-ins to play at this level but for this player, three buy-ins was enough. The alarm bells were ringing — clearly he had no idea of the possibility of a downswing. If this were the case for everyone, all players would be sharks and there would be no fish left in the player pool.

The question we keep coming back to is why some players forget that variance can run both ways the second they get caught in a heater and are up a few buy-ins after just a couple sessions?

“Most poker rooms are evil, liars and cheats”

Here at Yourpokerdream, we work to find the best rakeback or bonus programs that work together with the poker sites own VIP programs. Sometimes those programs can be a bit tricky to comprehend but you don’t need a PhD generally to understand them. As a side note, if you are a member of Yourpokerdream, our support is always happy to help guide you through the details to avoid any misunderstandings — we’re just an e-mail or Skype message away!

A while back, there was a player who complained about the Fish Buffet and the welcome bonus in the GG Network. He reach out to us and claimed that the Fish Buffet, (former) $600 Welcome Bonus, Rush & Cash Leaderboards, as well as the YourPokerDream promotion only gave him 9% rakeback – yup, only 9%!

Naturally, our support looking into this and let him know that he only generated $100 rake after his Player Value Index — PVI. (PVI unique to the GG Network — a great explanation of it is available here). He insisted it was $500 which meant that even if he had a super low PVI, he might have made $250 in rake. After careful analysis by our team, we found out that his PVI was around 0.5, which means that he generated $200 in rake. That’s a decent amount for NL$5; however, he was convinced that he had earned at least $500 in rake. To him, it wasn’t Yourpokerdream’s fault but the poker room in which he played lied and therefore cheated us too, and sending only a portion of the rake. Now what should we tell him now?

As a side note, if it were true that he paid $500 rake, he would have received 12.5% ​rakeback from the Fish Buffet program on GG Network — without even considering all the other bonus available through us. But we don’t want to tell him that — sometimes you just need to know when to fold when the other player doesn’t understand the basics.

Some players have an incredible ability to create their own fictional story and believe in it 100% no matter what they are told. To them, most poker providers, sites and affiliates are liars and fraudsters. We know that’s not true as Yourpokerdream takes the time to carefully vet and review all our partners.

“Online poker is rigged — the cards are not dealt fairly”

It truly is amazing how many poker players out there think they are just like the professional poker players on TV and they would be winner in the online world if only the game wasn’t stacked against them.

Every (legitimate) poker site out there has in their terms and conditions the explanation on how their random number generator works. We’ve all seen it on TV where the best hand doesn’t hold up but for some players, that can’t be the case online and the poker room must be blamed. How can it be that a player loses four times in a row with AK against AQ — this should be all over the headlines of every major newspaper!

Just because you know the rules of poker and decide to sit down at an online tournament does not mean you are a good poker player. Lady luck plays a part in your results as does strategy and experience. Unfortunately, to some player, it’s the poker sites who are also fraudsters. They may have played a tournament years ago and outlasted hundreds of players to take it down not realizing the impact luck had on their victory. To them, online poker was fair then but now everything is manipulated.

Funny enough, despite all these accusations, these players are back at the table the next day to have another go at it.

If you want to be successful in the long term, you need to clear your head

If you just want to gamble a bit and have fun, you don’t have to worry about anything. But if your goal is to succeed in the long term – whether as an ambitious recreational player or as a professional player – you have to be able to deal with the game and the ups and downs that come with it.

It’s not as easy as many of you think — 80% of regular players are break-even, 10% are losing players and only 10% are true winners. Being among the 80% of break-even regulars, Yourpokerdream is your secret weapon as our Rakeback  programs will help to give you a better return for your money. Still, a lot of work is till required. If you have taken an interest in poker, do yourself (and your bankroll) a favor and try to question yourself critically. No one wants to be a fish so take the time for an honest self reflection and begin the journey up the food chain to a top shark!

Terms and Conditions apply.
This offer is only for new customers who are at least 18 years old.
If you need some help with yor gambling pattern and if you feel
that something goes wrong, please visit begambleaware.com
By Daniel Berger|2020-08-05T08:29:03+02:00August 4th, 2020|